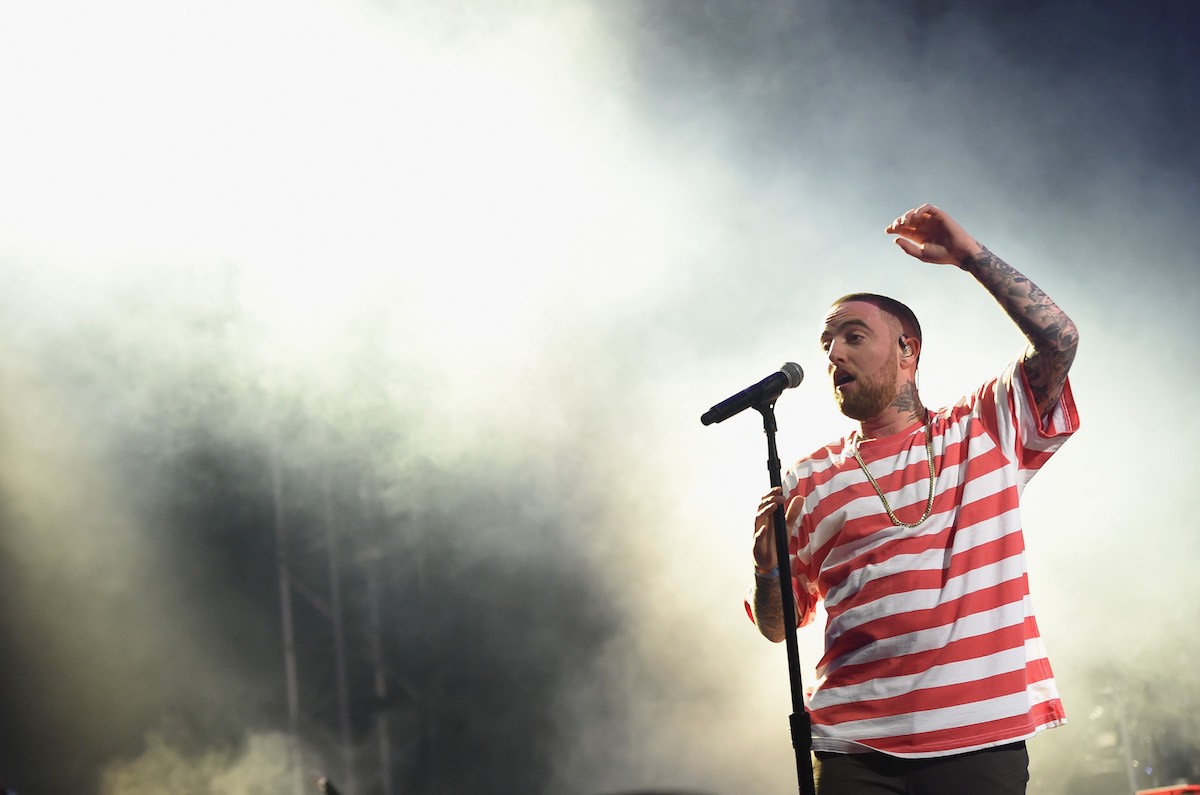 According to the Los Angeles County Coroner, and as first reported by TMZ, Mac Miller died from a combination of cocaine, fentanyl, and alcohol. The coroner ruled that the overdose caused by “mixed drug toxicity” was accidental. The report further states that Miller was found in his bedroom with blood coming from one of his nostrils, and that cocaine residue, alcohol, and a prescription drug bottle were found by police.

Miller died on Sept. 7 at home in Los Angeles, and since then his passing has loomed over the worlds of hip-hop and pop. On Halloween, artists like Chance the Rapper and SZA played at a star-studded memorial concert for the rapper, but tributes have been pouring in long before that—Elton John, Kendrick Lamar, Fiona Apple, Travis Scott, J. Cole, and Childish Gambino are among those who have performed songs or concerts in Miller’s honor. His ex-girlfriend, Ariana Grande, has perhaps most publicly remembered Miller, including on her new single “thank u, next,” a song dedicated to her exes in which she sings, “Wish I could say thank you to Malcolm / Cause he was an angel.”

Miller, sadly, also joins a recent list of musicians to die from fentanyl use. Back in January, Tom Petty’s family said that the rock legend died in part due to use of fentanyl patches, and in March, Prince’s toxicology report revealed “exceedingly high levels” of the opioid that is 100 times stronger than morphine. In December 2017, it was revealed that Lil Peep had died from a combination of fentanyl and xanax, and Demi Lovato nearly died this past July after she was believed to have ingested fentanyl.

Drug officials have recently become concerned with fentanyl making its way into the country’s cocaine supply. In Connecticut, for instance, deaths from a combination of cocaine and fentanyl have increased 420 percent over the last three years.