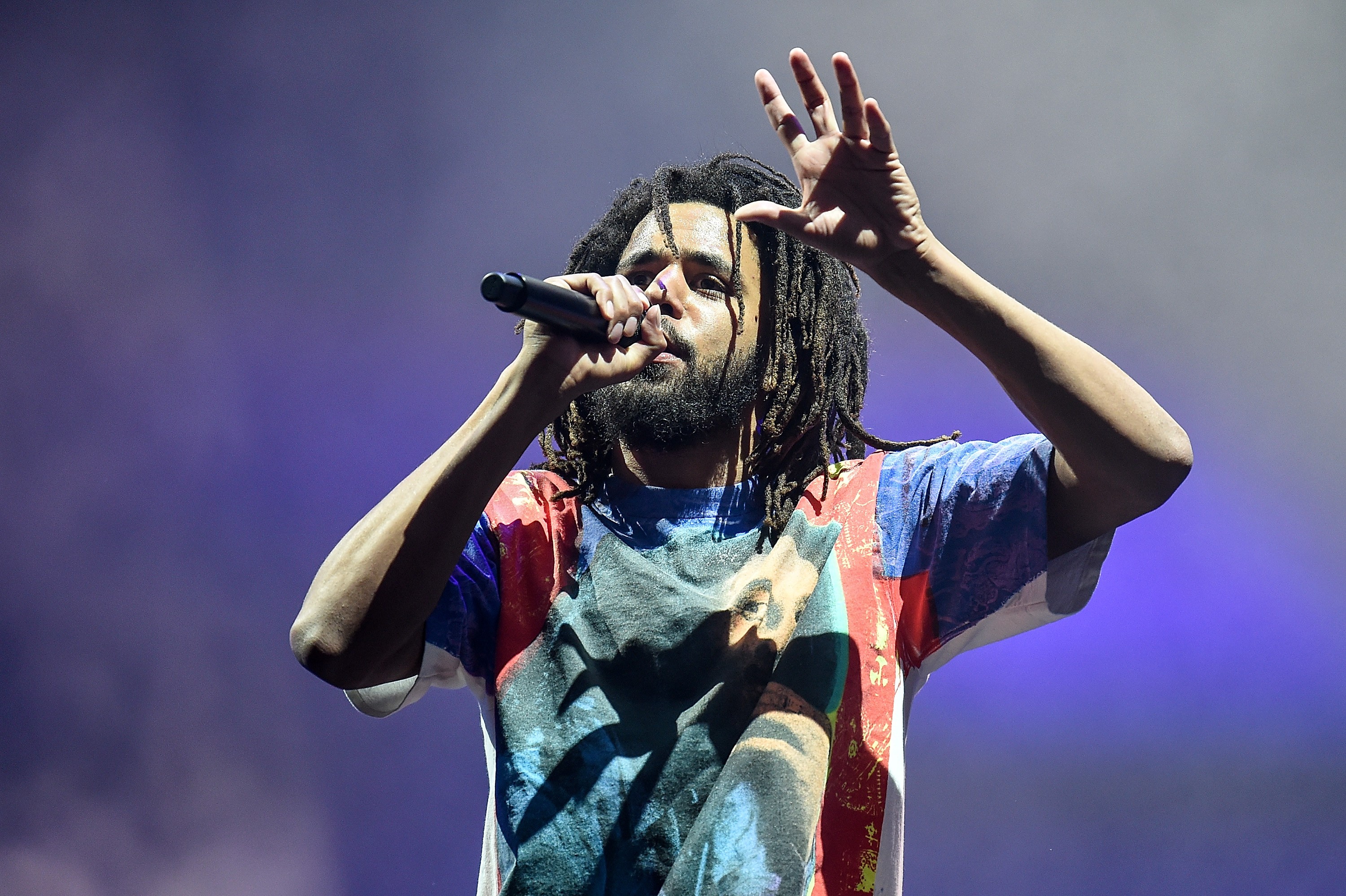 On Friday, Mac Miller died from an apparent overdose at the age of 26. It was a shocking turn of events that lead to a series of tributes from Miller’s musical peers—including J. Cole, who held a concert later that evening in Las Vegas and dedicated the night to Miller with an affecting, passionate speech on fighting against trauma and substance abuse. “As you grow up, you go through some traumatic shit—you see somebody get shot, stabbed, your mother might’ve been on drugs, your father wasn’t around,” Cole, whose recent album KOD which aimed to tackle the cycle of drug abuse in America, said during the show. “You leave it alone and you ignore it, and before you know it, you’re 20 fucking years old and you’re walking around with all this shit that’s accumulated.”

Cole was moved to tears as he spoke, and as he finished he asked the audience to put their phones in the air for Miller and dedicated “Love Yourz” to the late rapper. Watch clips of the speech and performance below.

Cole a real one for this Rest easy @MacMiller pic.twitter.com/jhmBDRp7dU

Never seen cole cry. But Mac Miller’s death really hit him. Kids on drugs is what his whole KOD album was about. One of his greatest albums yet. The message is to stay away from drugs. Please people. Save your own lives. pic.twitter.com/oW1PbZp7iH