Ariana Grande – “Thank u, next” 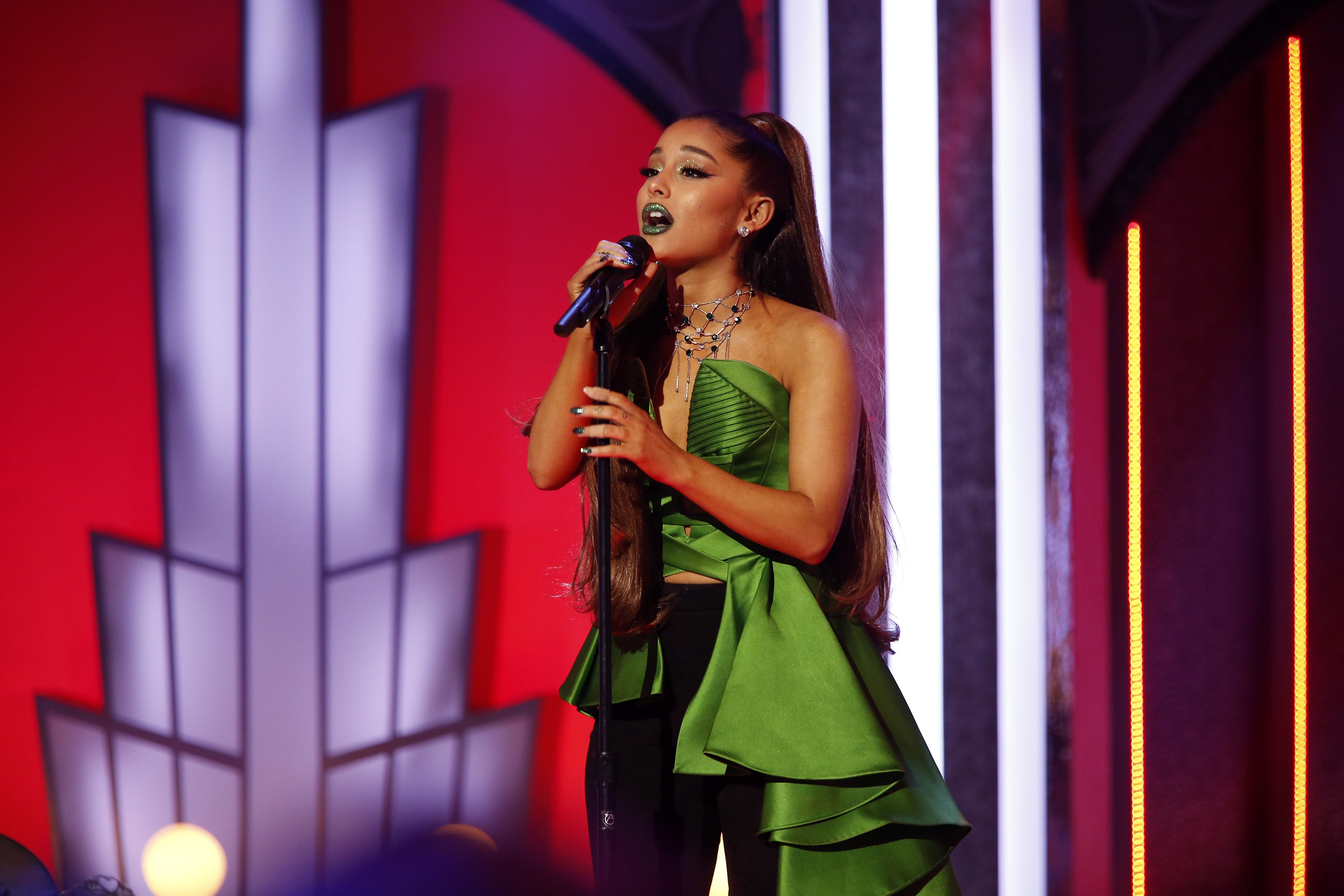 Ariana Grande has released a new single called “Thank u, next.” As TMZ points out, the song’s title first appeared on social media in a series of recent tweets she made over the last few days, which were thought to be about her recent breakup with SNL cast member Pete Davidson. Grande nods to both Davidson and the late Mac Miller on the track.

Grande also tweeted some of the song’s lyrics on Friday, as well as a few digs at Davidson, some of which have since been deleted. “For somebody who claims to hate relevancy you sure love clinging to it huh,” she wrote in a since-deleted tweet. Davidson recently proposed to songwriter Maggie Rogers in an SNL promo, potentially prompting the incident. At the same time, Grande’s latest song is more uplifting than petty, with empowering lyrics about looking inward during even the most difficult times.

Ariana Grande recently announced a series of North American tour dates in support of her latest album Sweetener, which was released in August. She also recently unveiled a new hour-long television special titled Ariana Grande at the BBC. Hear “Thank u, next” below.