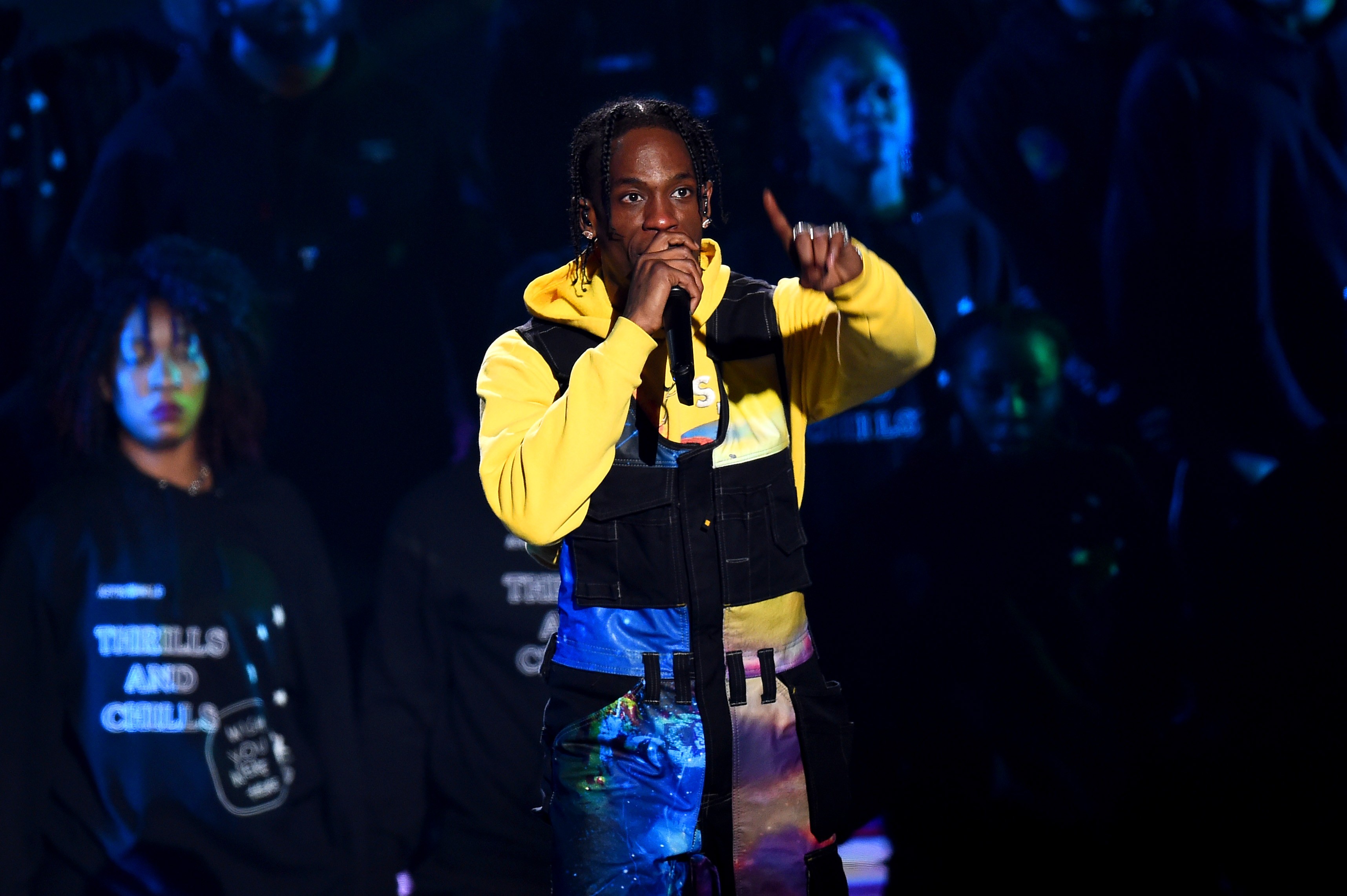 At his tour stop in Las Vegas last night, Travis Scott took a brief moment to pay tribute to the late Mac Miller with an impromptu freestyle. “Malcolm that’s my boy/Mac Miller I love you, always be my boy,” he rapped in front of the crowd before launching into his performance of “Love Galore.” It’s not exactly the most coherent or eloquent of the memorials, but you do sense real feeling and passion coming from Scott. Scott is coming off his recently released album Astroworld and is gearing up for a north american tour and music festival taking place this fall.

Scott is the latest artist to pay tribute to Miller since the Pittsburgh rapper’s untimely death from an apparent overdose earlier this month. Since Miller’s death, a number of remembrances have poured out from a variety of people, including J. Cole, Childish Gambino, Fiona Apple, Elton John, Ariana Grande, Kendrick Lamar, and many more. In August, one month before his death, Miller released his critically acclaimed album Swimming. Watch Scott’s tribute below.