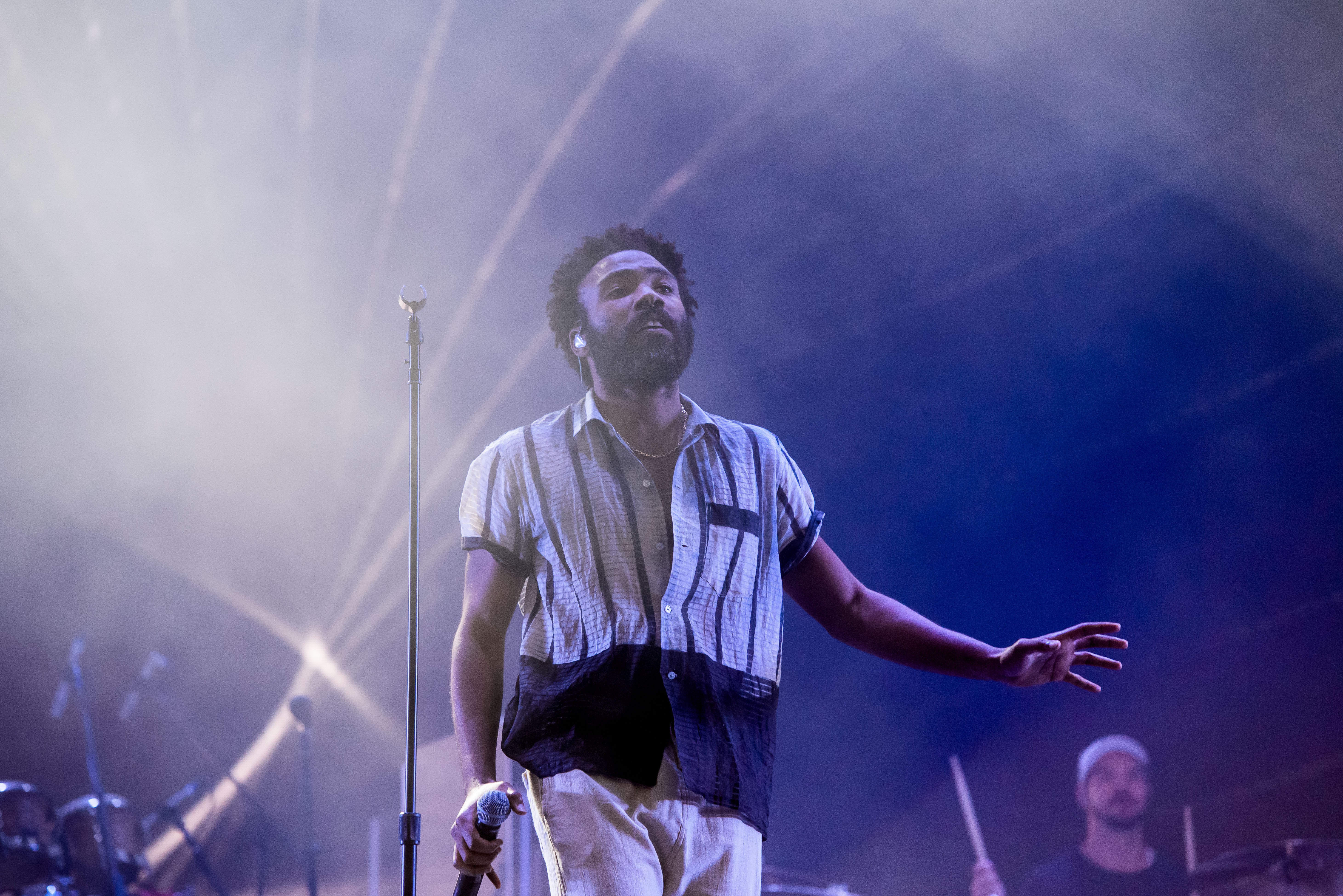 During his performance last night in Chicago, Childish Gambino paid tribute to the late Mac Miller. As Rolling Stone reports, Donald Glover took a moment to discuss the legacy of the Pittsburgh rapper, who sadly passed away on Friday at the age of 26.

“He was the sweetest guy,” Glover said during his set. “He was so nice. And we were both internet music kids, and a lot of critics were like ‘this corny-ass white dude, this corny-ass black dude,’ and we used to talk. And this kid, he just loved music.” Glover then played his song “Riot,” dedicating the performance to Miller. “So I just wanna say, ‘I love you, Mac,'” Glover continued.

Elton John also recently dedicated a song to Miller, and tributes from artists like Ariana Grande, Chance the Rapper, and Questlove have continued to circulate on social media. Watch a clip of Glover’s dedication below.