Deluxe edition of mixtape is out now 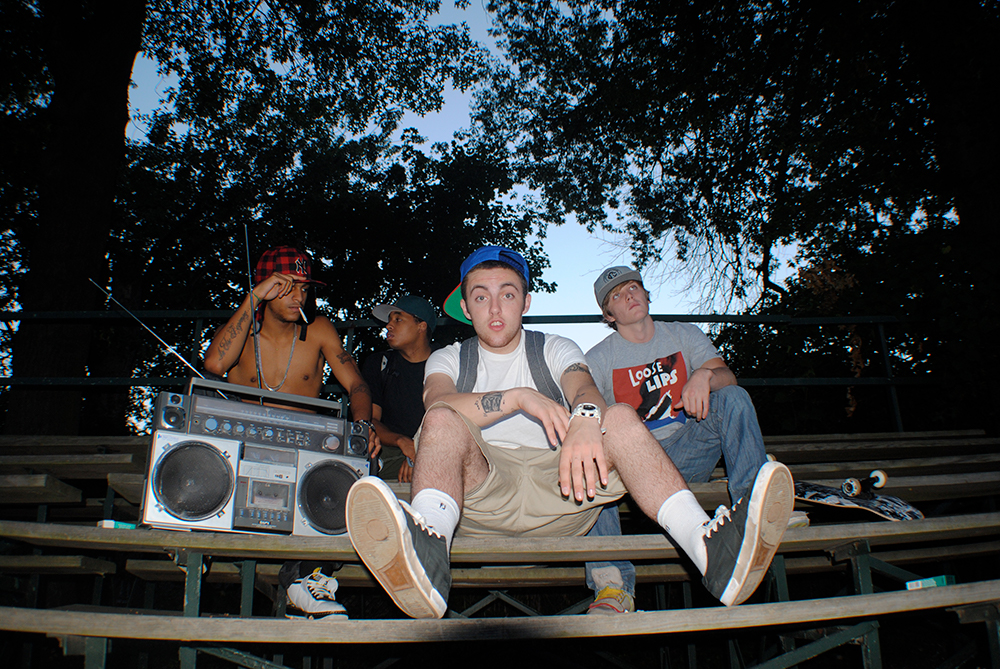 Rostrum Records is celebrating the 10-year anniversary of Mac Miller’s breakout mixtape, K.I.D.S., with the release of a deluxe edition of the project today (Aug. 13).

And to make this deluxe release more special, it includes two brand new tracks — “Ayye” and “Back In The Day” — as well as a never-before-seen set of images of the late rapper by Rex Arrow, who Miller worked with on his most iconic videos.

The vinyl will include 24″X24″ poster, a Most Dope silkscreen D-side, and two discs in a wide spine jacket.

Hear “Ayye” and “Back In The Day” and the tracklist for Mac Miller’s K.I.D.S. below.

Listen to the deluxe edition or order the vinyl here.