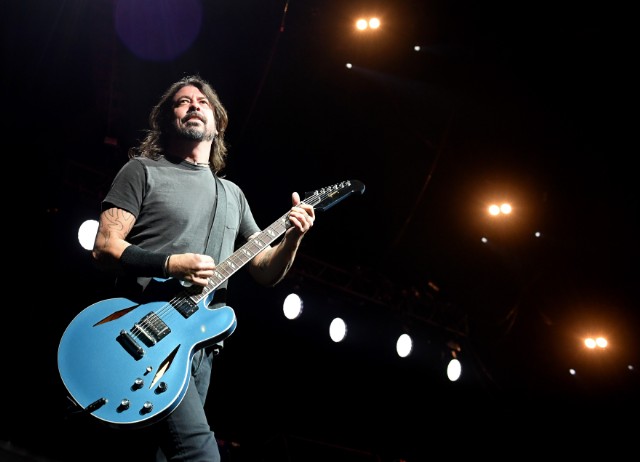 Foo Fighters have released a new EP called 00979725—the latest in a series of archival reissues leading up to the 25th anniversary of the band’s debut album. 00979725 contains six total tracks, including a live version of “I’ll Stick Around,” a slow version of “Up In Arms,” off The Colour and the Shape, and “Dear Lover,” a B-side. There’s also a recording of the band’s take on Killing Joke’s “Requiem,” performed at the BBC in London in May 1997.

Recently, Dave Grohl hinted that the Foo Fighters’ next studio album sounds “fucking weird.” He’s been teasing the follow-up to 2017’s Concrete and Gold throughout the year, and has said the band plan to release it at some point in 2020.

Foo Fighters will also be co-headlining next year’s iteration of Boston Calling with the Red Hot Chili Peppers (now with 100% more Frusciante).

Stream the band’s new EP 00979725 below, along with the original version of Killing Joke’s “Requiem,” and revisit our 2013 cover story, “Mr. Grohl’s Cabinet of Wonder.”