Foo Fighters’ Taylor Hawkins: “I Think We’ll Have a New Record By Next Year” 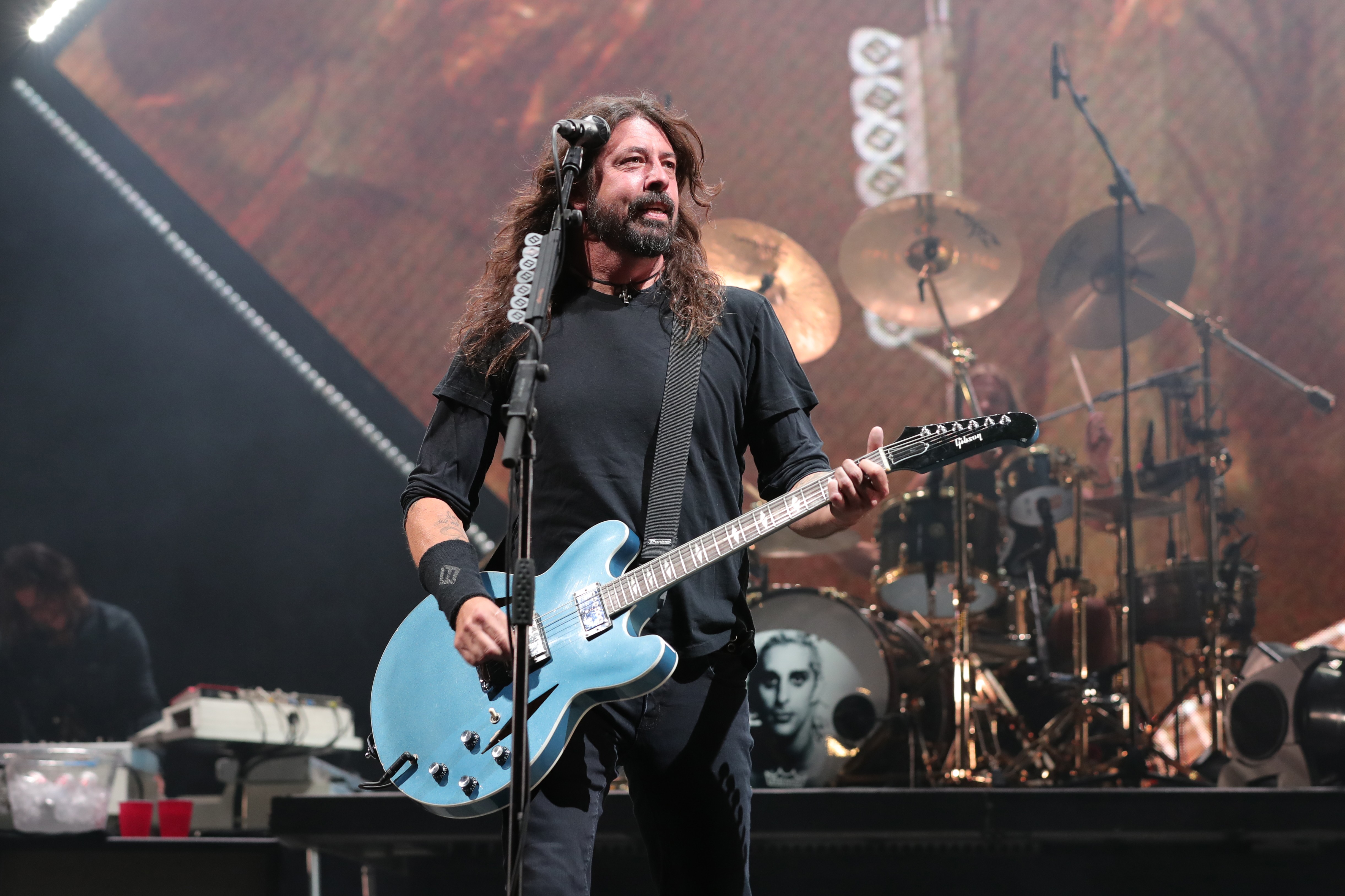 Foo Fighters are gearing up to start the process of recording a new album for 2020, at least according to an interview with drummer Taylor Hawkins by RockSound.TV (as noted by Consequence of Sound).

Hawkins told the channel that he’d been in communication with frontman Dave Grohl about working on potential songs after the band finishes up touring.

“Well, from what I’ve heard from our fearless leader Dave Grohl, he has a lot of demos that he’s worked on and I think we’ll start, once this tour is over… I think not too soon after that we’ll start the process of putting the songs together as a band,” Hawkins said on the potential album. “It’s a long process, we do a lot of demoing and stuff, but I think that we’ll have, I’m hoping, I think we’ll have a new record by next year. We should.”

A new Foo album would be the band’s first since 2017’s Concrete and Gold, which they’re still supporting on tour until the fall. Recently, the band unveiled an EP of unreleased material titled 00950025. Grohl also surprised a London crowd by performing a few Foo Fighter songs before bring Rick Astley onstage to “rickroll the audience” and play Astley’s infamous record “Never Gonna Give You Up.” Watch the full Hawkins interview below.