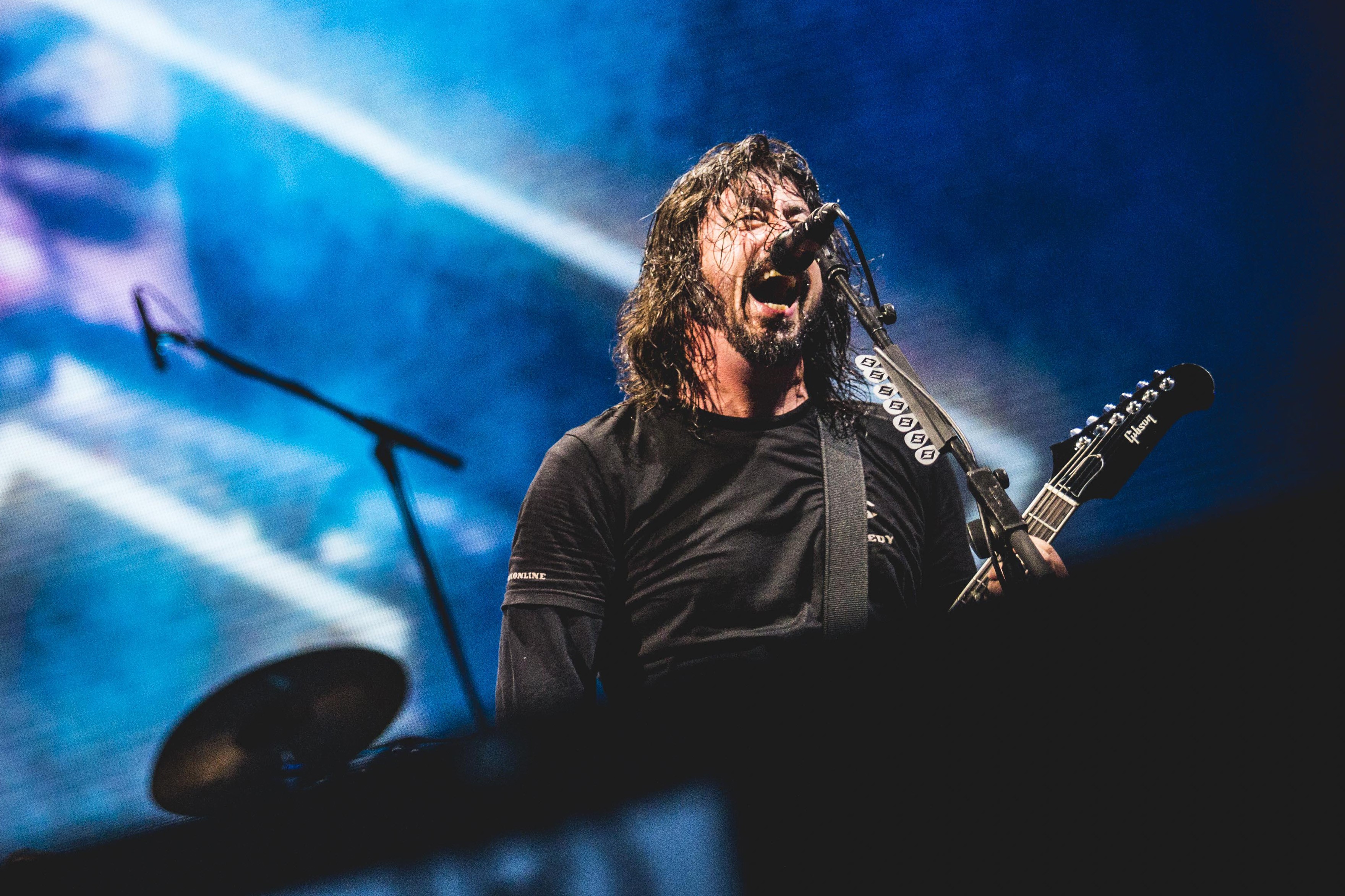 Foo Fighters have opened their vault of live recordings to unveil a new EP of unreleased material. Titled 00950025, the three-track release features live renditions of “Wattershed,” “For All the Cows,” and “Next Year”—all recorded nearly 20 years ago.

Both “Wattershed” and “For All the Cows” originally appeared on the band’s 1995 self-titled debut album. Their 00950025 live recordings were captured at London’s Reading Festival in August 1995. “Next Year,” which originally appeared on the band’s 2000 album There Is Nothing Left to Lose, was recorded at Melbourne’s The Chapel in February 2000. As Consequence of Sound points out, the numbers “00950025” appear to be tied to the band’s eponymous debut album, which celebrates its 25th anniversary next year.

Earlier today, the band took to Twitter to announce the release. “A good day to take a look in the Foo Files,” they wrote. They also provided a link to their website, where fans can submit photos, videos, and other memorabilia to the band’s archive. Fans are also encouraged to send stories and messages to the band about their relationship with the music. “…you never know what we’ve got up our sleeves…” they wrote on Twitter.

Check out their 00950025 EP below and submit your stories, photos, and videos on the Foo Fighters’ website.