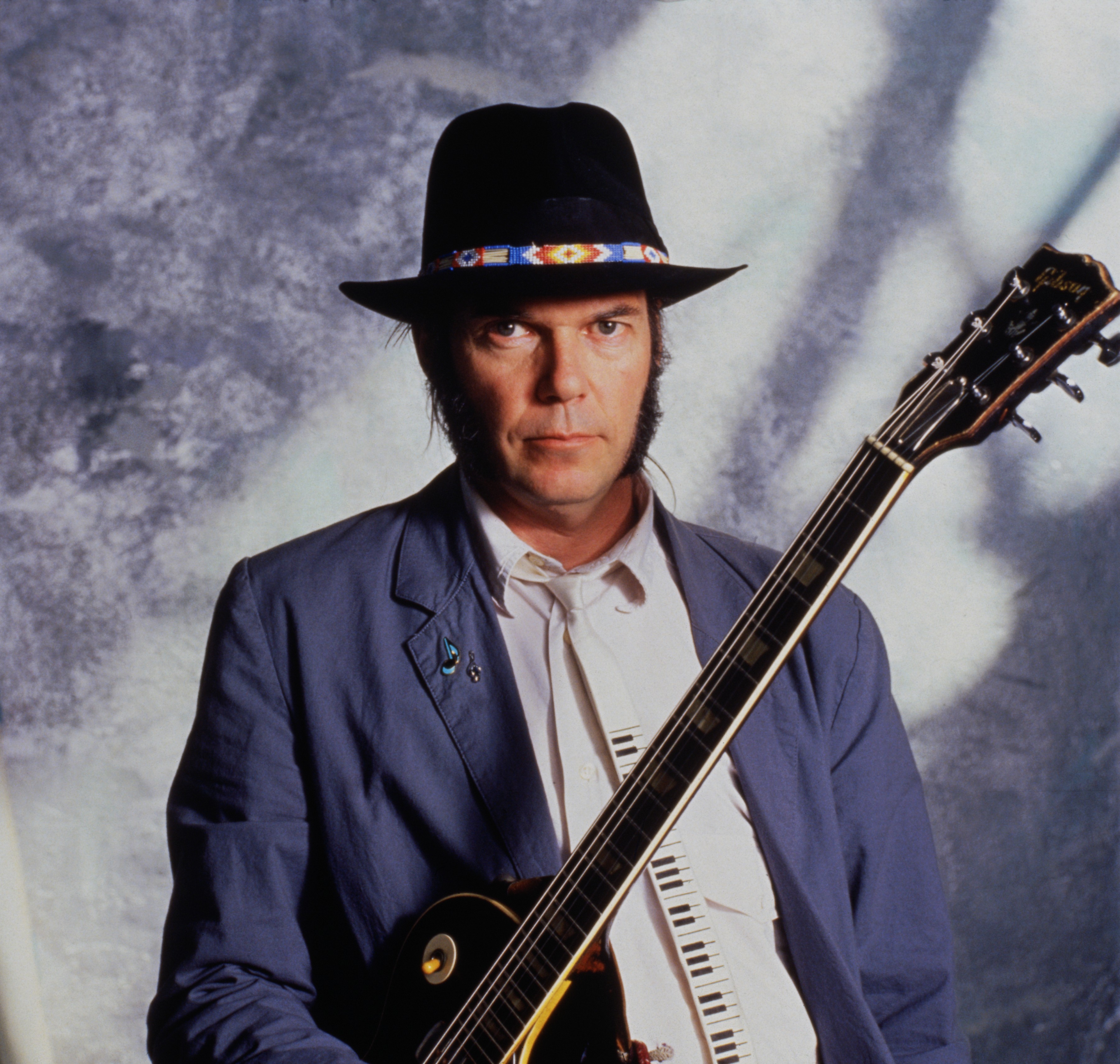 It’s been quite a year for Neil Young. Between his battles with Trump, Fireside Sessions and everything else, it’s hard to see how he’s had time to do anything else. Yet, Young has three new archival projects on the way, due out later this year.

Way Down in the Rust Bucket will chronicle Young and Crazy Horse’s gig at Santa Cruz’s Catalyst Club in November 1990, around the time of Ragged Glory. Young has previously aired snippets from the show on his site, and he’s also planning to release a live set from 2003’s Greendale tour on Nov. 6. Hardcore fans will be pleased to learn that Young is finally ready to release Neil Young Archives Vol. 2 on Nov. 6 as well. The box will pick up where Vol. 1 left off when it was released in 2009.

“In these days, like you, I have been staying at home as much as I can, and that’s a lot,” Young said in the post. “I have been working, staying busy with projects that have come into being because of the crisis we are sharing.”

Earlier this week, Young said he’d be removing Facebook and Google from NYA, and that it would cost $20,000 to do so. It’s been an eventful year for Young. In February, he announced plans to tour older arenas this year before COVID-19 forced him to cancel.  In June, he issued Homegrown, a lost album from 1974. He recently released a new version of “Looking for a Leader” hitting back at Trump as well.