Sharing his 2019 performance of the track, he felt it's just as relevant now as it is then 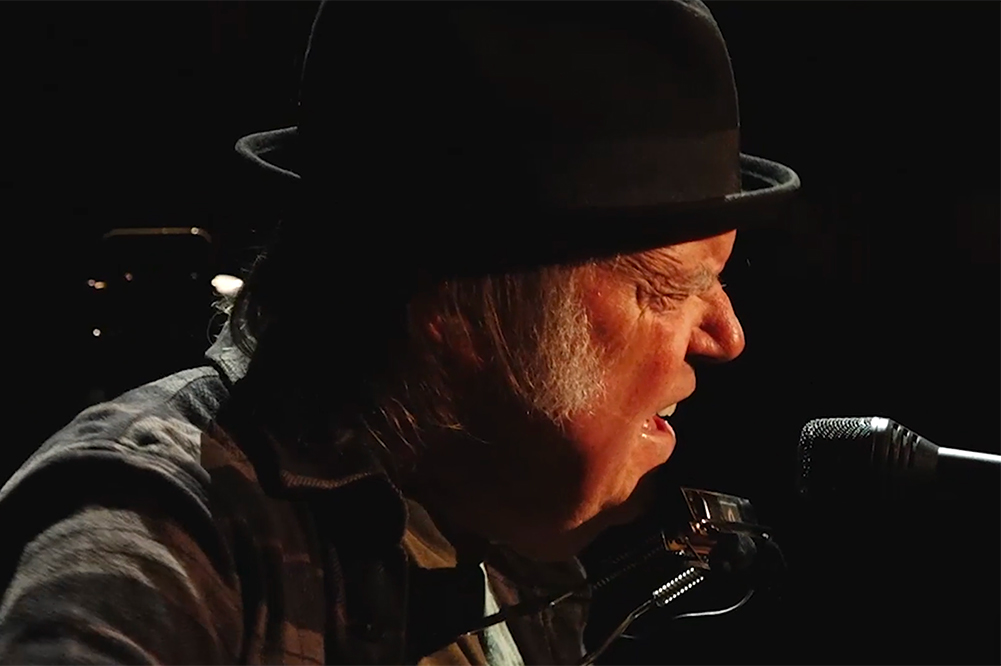 “Southern Man,” a song about racial inequality off Neil Young’s 1970 album, After the Gold Rush, spoke to many during that time. However now, Young believes that the track is as timely now as it was then.

In response to the protests surrounding George Floyd’s murder, Young has shared a clip of his 2019 performance of the track that’s as powerful as when he first wrote the song.

“Here’s me as an old guy singin’ his 50-year-old song that was written after countless years of racism in the USA,” he captioned the video. “And look at us today! This has been going on for way too long.”

Like many others, Young has been spending a lot of time at home and sharing performances are known as the Fireside Sessions since we all went into quarantine. He also released a new version of “Shut It Down,” off his 2019 album, Colorado, in reaction to the coronavirus pandemic.

Young is also gearing up to release his new archival album, Road of Plenty in 2021.

You can watch the full 2019 performance of “Southern Man” here.