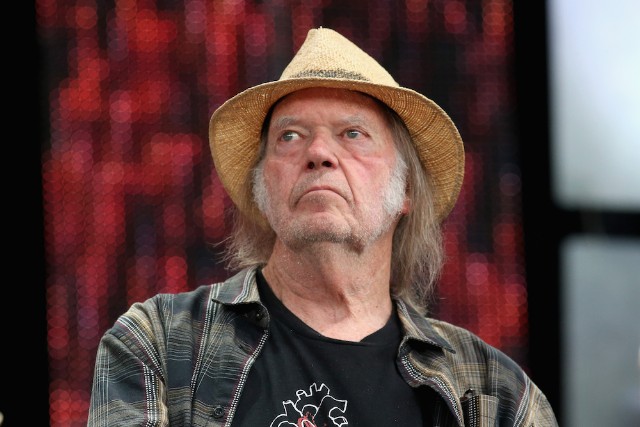 When answering a fan’s question about touring plans for 2020 earlier this month, Neil Young wrote, “Don’t expect anything. I am not focused on playing. I am taking care of my music.”

Perhaps he was playing coy because today the rock legend announced via the Neil Young Archives that he’s been looking to book shows for the Crazy Horse Barn Tour. According to Young, he wants to perform at many of the old and historic venues across North America; however, he’s having difficulty finding many that are still in operation. “Many of the old places we used to play are gone now, replaced by the new coliseums we have to book year in advance and we don’t want to go to anyway,” he wrote.

Young doesn’t care for how far in advance acts have to book corporate-owned venues, calling it a “real job if you have to book it and wait a year,” adding that new arenas feel “soulless.”

“We wanted to play in a couple of months because we feel like it,” he said.

In his post, Young includes a long list of venues that he’s played over the years, juxtaposing the buildings that have been demolished versus those still existing.

“If you are looking for us on our Crazy House Barn Tour, we will hopefully be in one of the existing arenas,” Young said.