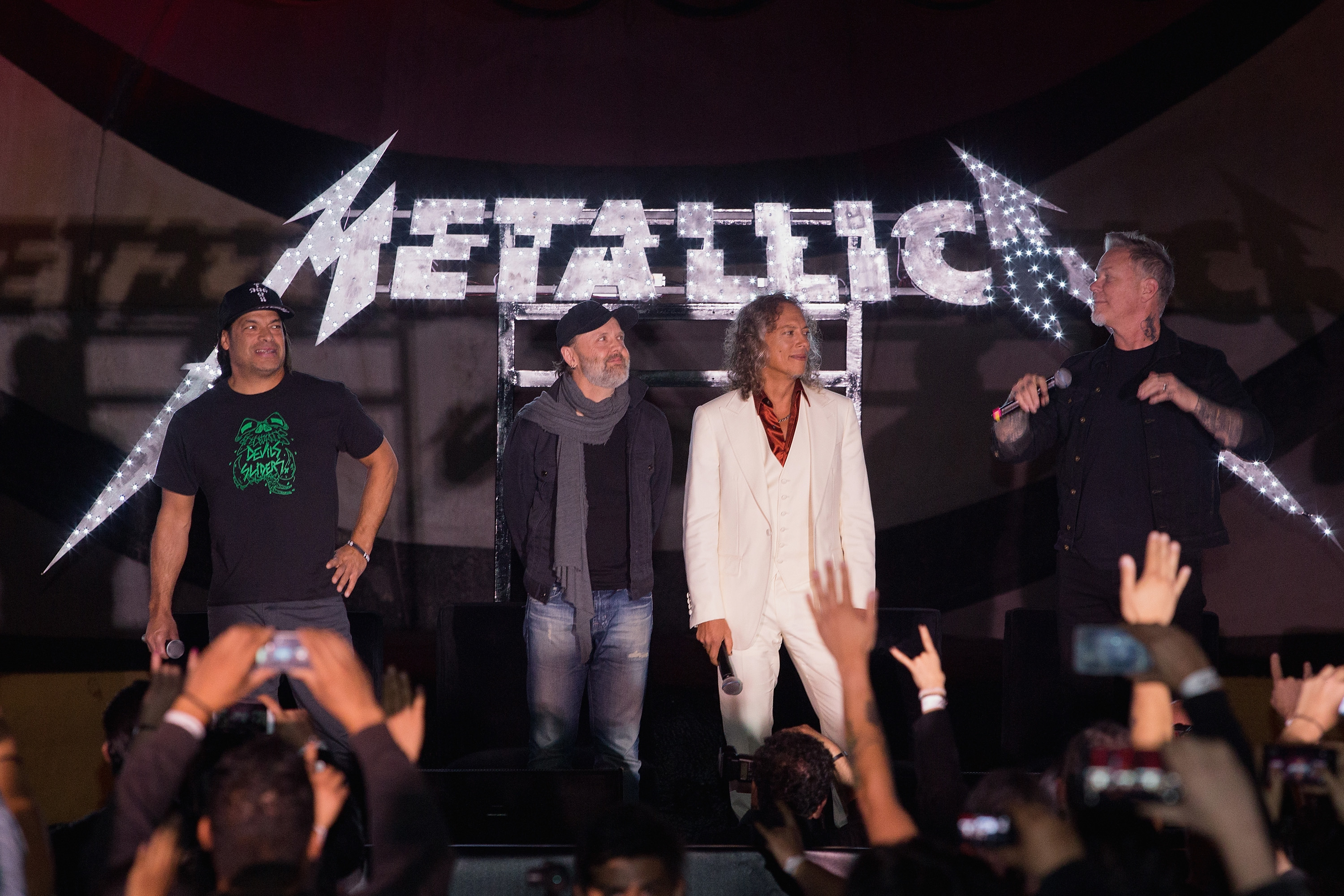 Metallica is calling it quits on their #MetallicaMondays livestreaming series. The band, which has streamed shows going as far back as 1983, will conclude by airing a performance from Foro Sol in Mexico City from March 3, 2017.

“When we started out with this little project, we thought we’d try something that would keep us busy and entertained in the face of the unknown. All of you made it something incredible. We watched you tune in week after week, and you blew us away, showing up to enjoy each show!” the band said in a statement.

The shows have been aired include performance of Master in Puppets in full from 6/6/06, their first show from Colombia and a 2008 show from Madrid. In recent weeks, Metallica streamed a rain-soaked show from Manchester’s Ethiad Stadium, another from Salt Lake City from the Load tour and a 2014 “by request” Peru show, where the group played everything and anything the audience wanted to hear. Before that, they shared a Kill ‘Em All era show at Chicago’s Metro, a 20th anniversary Black Album show from Austria, and a 1991 show from Muskegon, Michigan.

Metallica’s S&M2 drops this Friday and the band will performing a prerecorded show as part of the Encore Drive-In Series  this weekend.