For the latest edition of #MetallicaMondays, the band heads back to just before 'Death Magnetic' 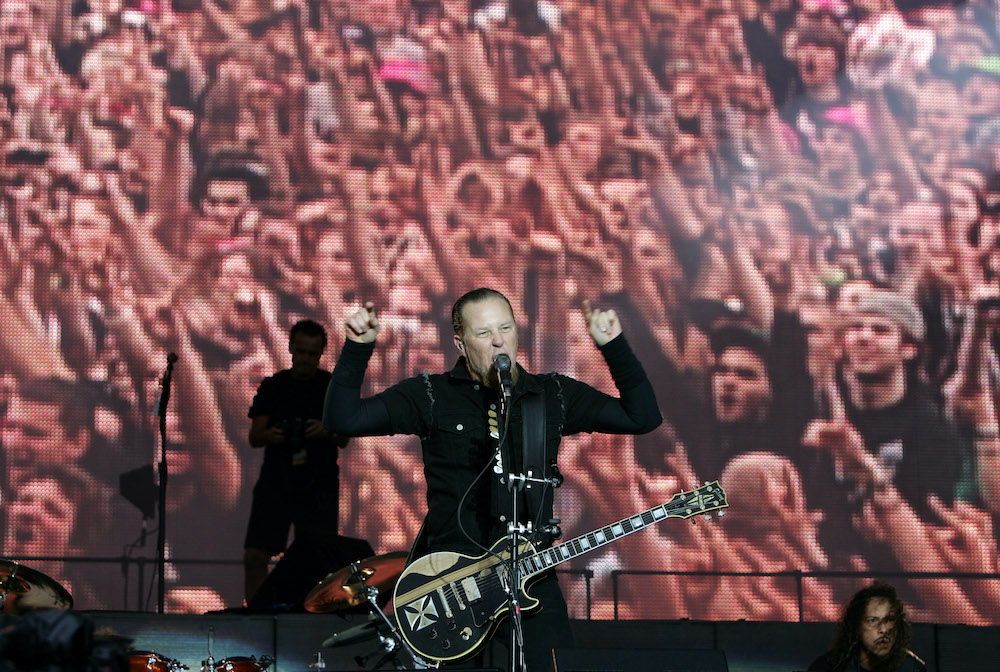 As has been the custom in recent months, Metallica will air another #MetallicaMondays show from their vault. This week, they’re taking a trip back to May 2008 where they performed at Auditorio John Lennon in Madrid.

“Of course, we played the hits, but you’ll also catch a couple deep cuts including “Bleeding Me” and “Devil’s Dance,” the second of which hasn’t been played live for 12 years!” an announcement from the band read.

In recent weeks, Metallica streamed a rain-soaked show from Manchester’s Ethiad Stadium, another from Salt Lake City from the Load tour and a 2014 “by request” Peru show, where the group played everything and anything the audience wanted to hear. Before that, they shared a Kill ‘Em All era show at Chicago’s Metro, a 20th anniversary Black Album show from Austria, and a 1991 show from Muskegon, Michigan.

As has been the norm, As always, this week’s show will begin at 8 pm EST/5 pm PST.

See the setlist below: