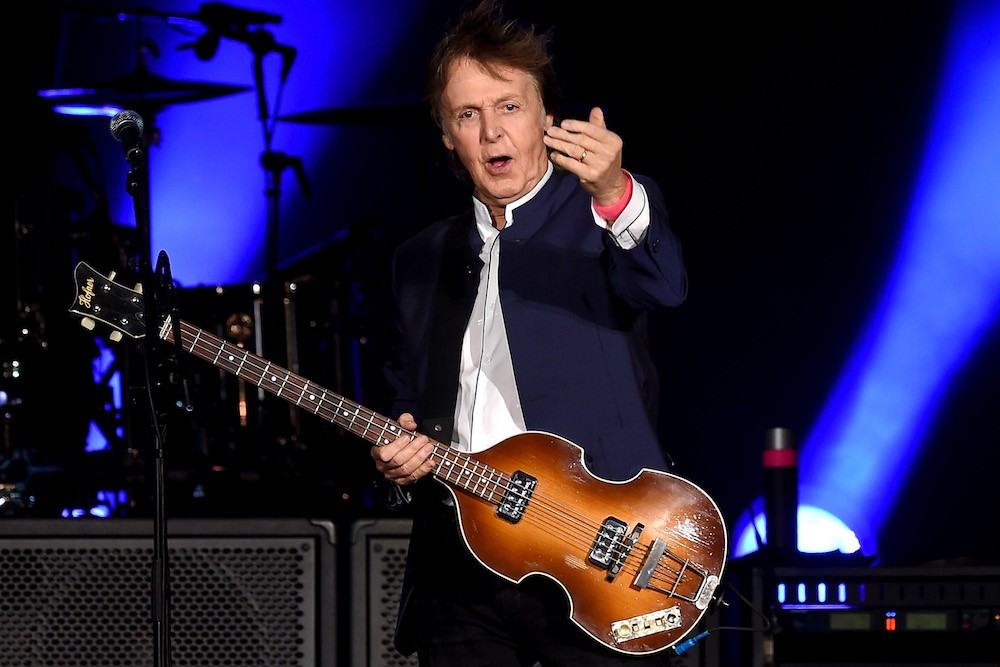 Next week, Paul McCartney will be celebrating his 78th birthday on June 18th. Ahead of the big day, Macca has a birthday wish for you all: stop eating meat.

In a post published on PETA’s website, McCartney kindly requested that fans “Watch my PETA video and ditch meat.” The ask comes 10 years after the ex-Beatle recorded a video titled “Glass Walls” (which has been viewed over 20 million times) that brought to light what happens in slaughterhouses and the animal suffering that takes place there.

“All I’ve ever wanted for my birthday is peace on Earth—including for the animals,” McCartney wrote. “That’s why this year I’m urging fans to watch a video I hosted for PETA titled ‘Glass Walls’. We called it that because if slaughterhouses had glass walls, who would want to eat meat?”

His hope is that fans listen and go vegetarian and encouraged fans to share the video.