"We have a responsibility to let our affected listeners know that we’re with them when it’s hard too..." 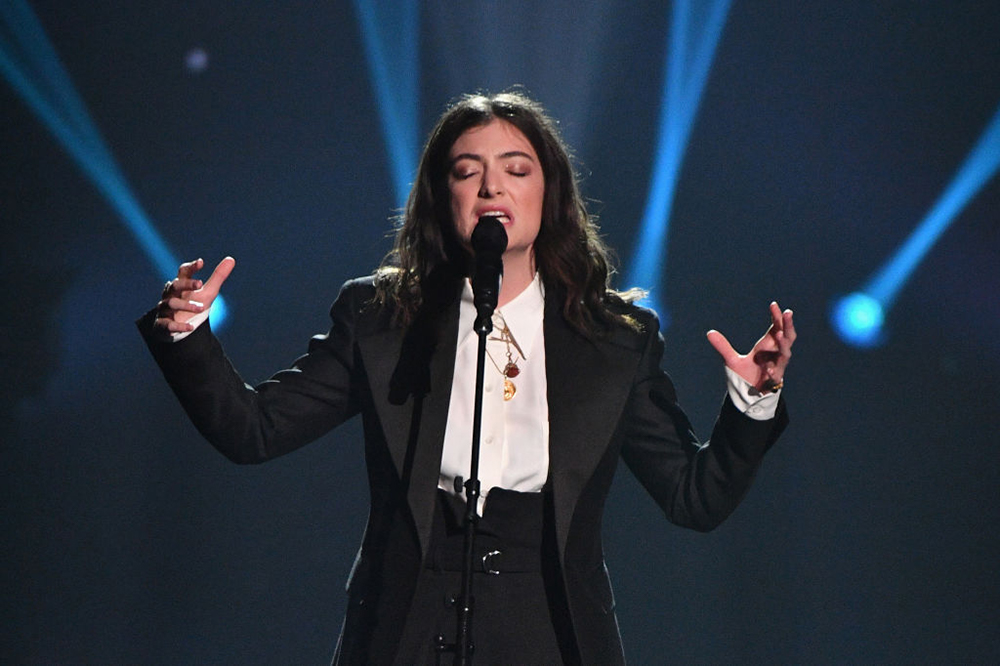 Lorde joined the many musicians who have spoken out against racism but also opened up about striking the balance of being an ally while making sure that it isn’t just “performative activism.”

“One of the things I find most frustrating about social media is performative activism, predominantly by white celebrities (like me),” she initially wrote to her mailing list, which later appeared on her Instagram account. “It’s hard to strike a balance between self-serving social media displays and true action. But part of being an ally is knowing when o speak and when to listen, and I know that white silence right now is more damaging than someone’s wack protest selfie.”

Lorde, who also shared that she attended a “peaceful protest” in Auckland, New Zealand, called out police brutality as “racist, it’s sickening, and it’s unsurprising.” And she also pointed out that as a white musician whose music has been inspired by hip-hop, “it’s my responsibility to let you know that I’m here.”

“I extend that sentiment to all my fellow musicians and producers who have tightened a snare to make it more trap,” she wrote, “who’ve drawn a pattern of high hats in ProTools because they heard something similar in a hip-hop song and it made them feel big and cool. We have a responsibility to let our affected listeners know that we’re with them when it’s hard too, not just when it’s easy. Not just when we benefit. We see you, and we’re here.”

She ended her letter with, “To my black and brown listeners — I’m so sorry this is your reality, that you haven’t had a choice but to be defined by this, to give it your energy. I’m aware of that tax on you. I hope white people you know are doing what they can to ease your load. And I really, really hope systems will change to better protect you.”

Over the weekend, many music figures have spoken up this weekend as the protests surrounded Floyd’s death continued. Jay-Z reached out to Minnesota Gov. Tim Walz about the Floyd situation, saying that he seeks justice for him. Killer Mike delivered an impassioned plea to protestors in Atlanta to not burn down their own houses in anger on Friday. On Saturday, Halsey was hit by rubber bullets and shrapnel during a protest in Los Angeles.

Read her full message below.