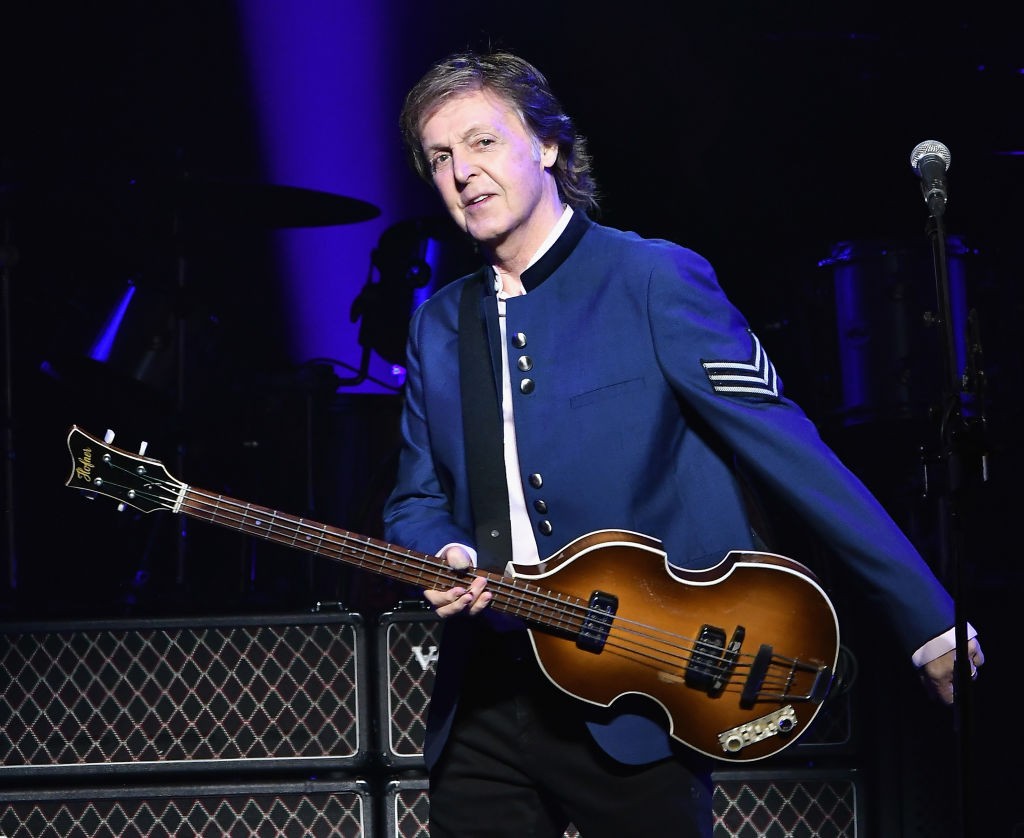 Always one to use his platform as far back as in the ’60s, Paul McCartney has issued a statement in support of the George Floyd protests.

Starting with a story about the Beatles’ show in Jacksonville in 1964, McCartney described the band’s reaction to it being a segregated venue and how they decided to cancel the show because of that.

“It felt wrong. We said, ‘We’re not doing that!’ And the concert we did do was to their first non-segregated audience. We then made sure this was in our contract. To us it seemed like common sense,” he said.

“I feel sick and angry that here we are almost 60 years later and the world is in shock at the horrific scenes of the senseless murder of George Floyd at the hands of police racism, along with the countless others that came before,” McCartney continued. “I want justice for George Floyd’s family, I want justice for all those who have died and suffered. Saying nothing is not an option.”

He also added a list of organizations to whom you can donate funds for support.

McCartney joined the growing number of musicians who have spoken out about Floyd’s murder and the ongoing protests. Artists including Killer Mike, Gorillaz, Jay-Z, Lorde, Halsey, Fiona Apple and LL Cool J have made their voices heard and Meek Mill released a new protest song on Friday morning as well.

Read McCartney’s statement in full below.

Here are some organisations to support in the fight for racial justice.Black Lives Matterhttps://blacklivesmatter.com…