"It was so incredibly human" 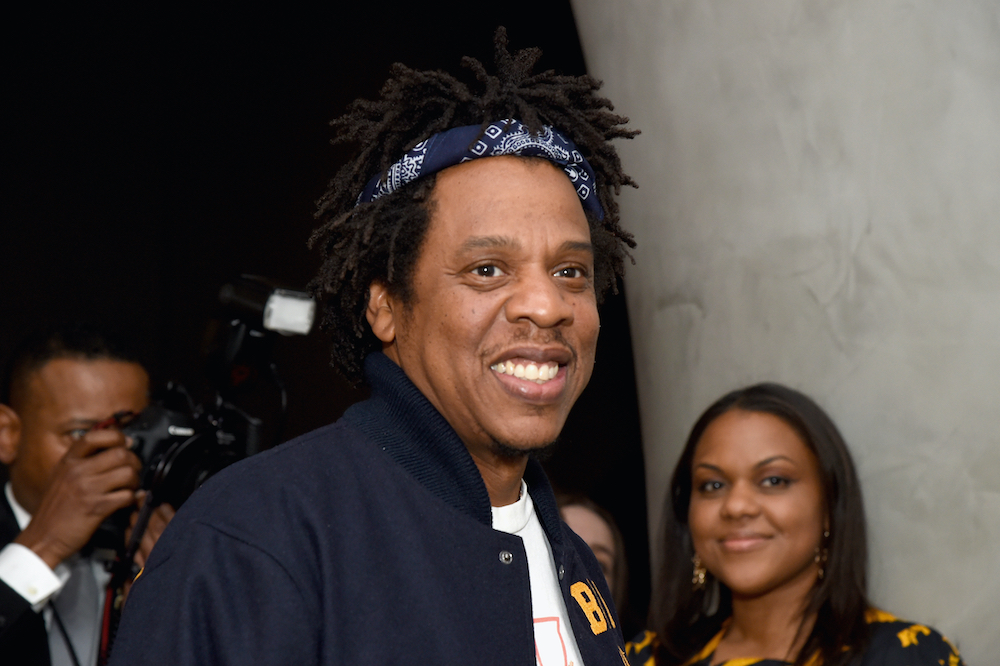 As protests continue to take place across the country following George Floyd’s murder last Monday in Minneapolis, Minnesota Gov. Tim Walz shared a tidbit during a Sunday afternoon press conference that Jay-Z reached out to him to emphasize that justice be served.

“It was a dad – and I think quite honestly a black man whose visceral pain of this that he knew. His words summarised that justice needs to be served here,” Walz said of the call, according to Fox 9 Minneapolis.

“He said he feels the compassion and the humanity of these folks who are speaking,” he continued. “He knows the world is watching, and how Minnesota handles this is going to have an impact across the country. It’s a positive sign that someone of stature, that has a presence like that, is focused in the moment of what Minnesotans are focused on,” the governor added.

Jay-Z is one of the many voices in music who have voiced their support for the ongoing protests and concerns at what has transpired in the past week. Killer Mike delivered an impassioned plea to protestors in Atlanta to not burn down their own houses in anger on Friday. On Saturday, Halsey was hit by rubber bullets and shrapnel during a protest in Los Angeles. Other musicians have voiced their anger with the situation and spoke out against racism while Lady Gaga and Billie Eilish have penned angry messages about privilege.

On the other side, Lana Del Rey was slammed for sharing footage of people looting.

“Please remove your Instagram post it’s dangerous as fuck and a very poor choice of moments to post,” Kehlani wrote in a tweet. “By all means protest, but DO NOT endanger people with your very massive platform. Oh and turn your fuckin comments on man.”