She was on the front lines in Los Angeles 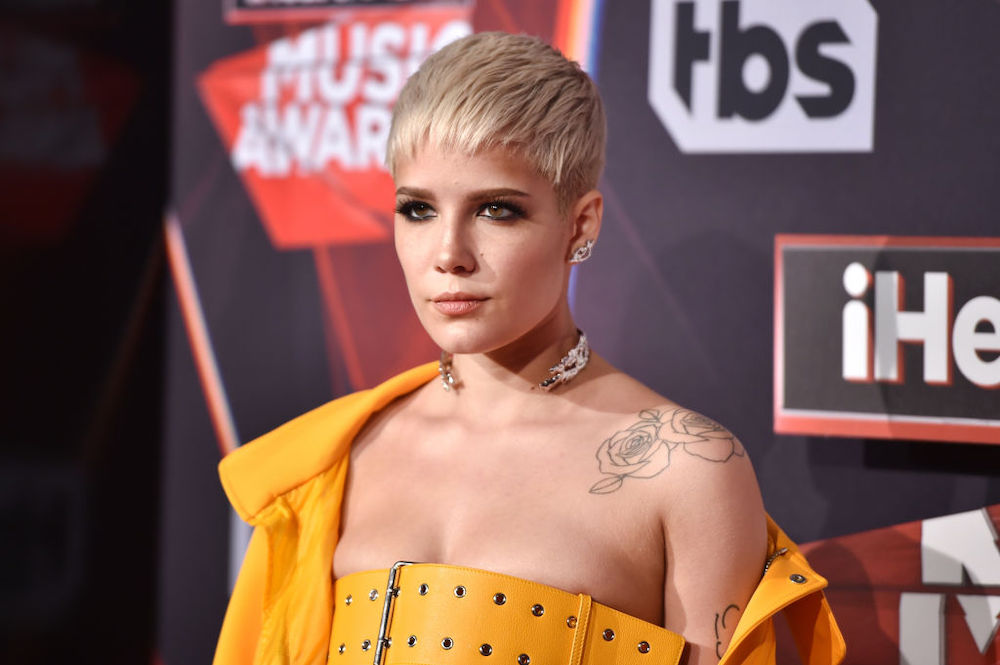 Since George Floyd tragically lost his life on May 25 at the hands of a police officer, musicians have been using their platforms to express their anger, educate fans on white privilege, and call for change. On Saturday, Halsey took things one step further and helped man the front lines of a protest in Los Angeles.

The pop star documented the demonstration on social media, divulging she was hit by rubber bullets and shrapnel without provocation.

“They opened fire multiple times. I was hit twice. Once by pellets and once by shrapnel. We were gassed repeatedly for hours,” she wrote on her Instagram story (via Stereogum). “This hit me through layers of fabric and for that, I am extremely privileged. at close range it would have caused serious injury,” she wrote in a more recent post on her Instagram story. “They were fired at peoples’ faces during peaceful moments of the demonstration. If you’re a follower of mine who ‘stays out of it’ but you’re mad I have a little bruise for doing nothing unlawful, than consider you ARE on our side. because the reality of what happens to black folks everyday is worse than my bruise. So get involved. Sign. Donate. Share links. Do something.”

On Twitter, she also shared photos of police armed with batons. “fired rubber bullets at us,” she captioned the post. “we did not breach the line. hands were up. unmoving. and they gassed and fired.”

Halsey also assured fans she wasn’t arrested and urged donating to bail organizations to help release demonstrators who are in custody. See her tweets below.

fired rubber bullets at us. we did not breach the line. hands were up. unmoving. and they gassed and fired. pic.twitter.com/K8YauF0APn

I wanted you to know I was SAFE because information was out of control. But I will NOT be updating any more personal information!!!
I WILL ONLY BE DOCUMENTING AND POSTING MY RECORD OF THE STATUS OF THE ASSEMBLY.

Thousands of you witnessed them fire on us unprovoked.
Be safe. https://t.co/G2o5DIV4pb

A true patriot is someone who will rebel against the government if it becomes necessary, to protect the greater good of their fellow citizens. We are patriots.

If you are not, you are a coward.
THIS is what democracy looks like.

yo ignore published media about celebrities pls. engage with those you are fans of, sure, but focus on the message. and don’t let the media distort the reputation of your generation into one that cares more about famous people than black lives. you are tenacious and smart.