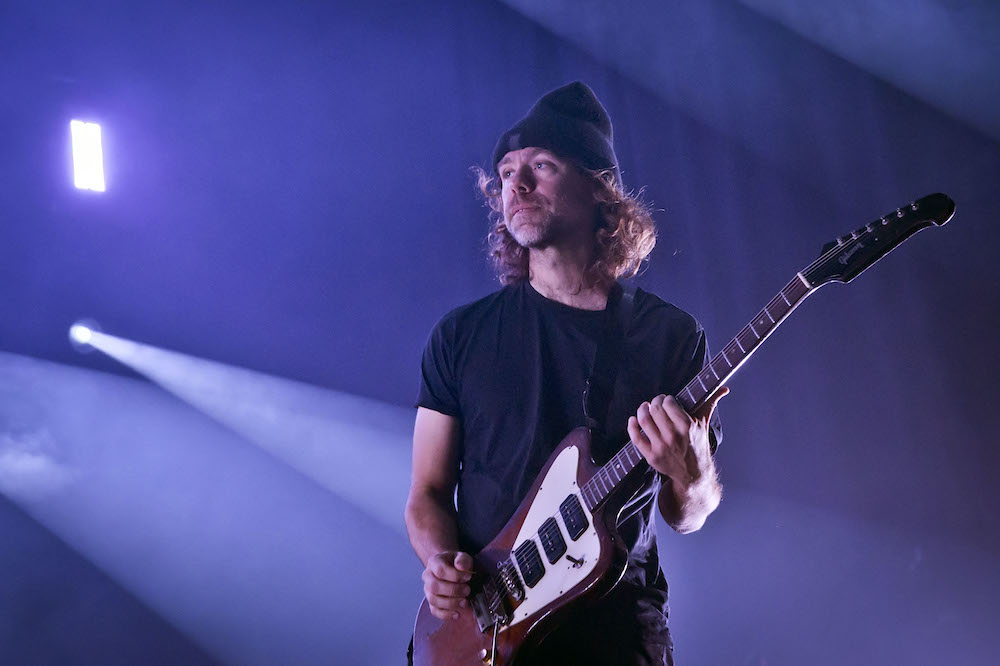 As the protests have carried on throughout the weekend following the murder of George Floyd, one of the strangest developments has to do with the National guitarist Aaron Dessner.

Some right-wing Twitter accounts have accused the guitarist/songwriter of helping incite and organize riots in Ohio, and have cited him as being Antifa (anti-fascist).

“I’m very fortunate and grateful to wake up every morning in the rural countryside I live in, looking at farmland and these beautiful mountains. I’ve been here for three months now isolating with my wife and young children,” Dessner wrote. “This morning I’ve woken up to the unpleasant and surprising news that I’ve been misidentified by some social media users as someone seen encouraging rioting in Columbus, Ohio. I am not the person some are suggesting I am and I would never support violence of any kind. Nor have I been in Ohio since June 2019.”

“Like so many, I’m hoping for peaceful resolution and actual process addressing these persistent issues in our society,” he concluded.

Many music figures have spoken up this weekend as the protests surrounded Floyd’s death continued. Jay-Z reached out to Minnesota Gov. Tim Walz about the Floyd situation, saying that he seeks justice for him. Killer Mike delivered an impassioned plea to protestors in Atlanta to not burn down their own houses in anger on Friday. On Saturday, Halsey was hit by rubber bullets and shrapnel during a protest in Los Angeles.

Other musicians have voiced their anger with the situation and spoke out against racism while Lady Gaga and Billie Eilish have penned angry messages about privilege.On the other side, Lana Del Rey was slammed for sharing footage of people looting.

Read his statement in full below.