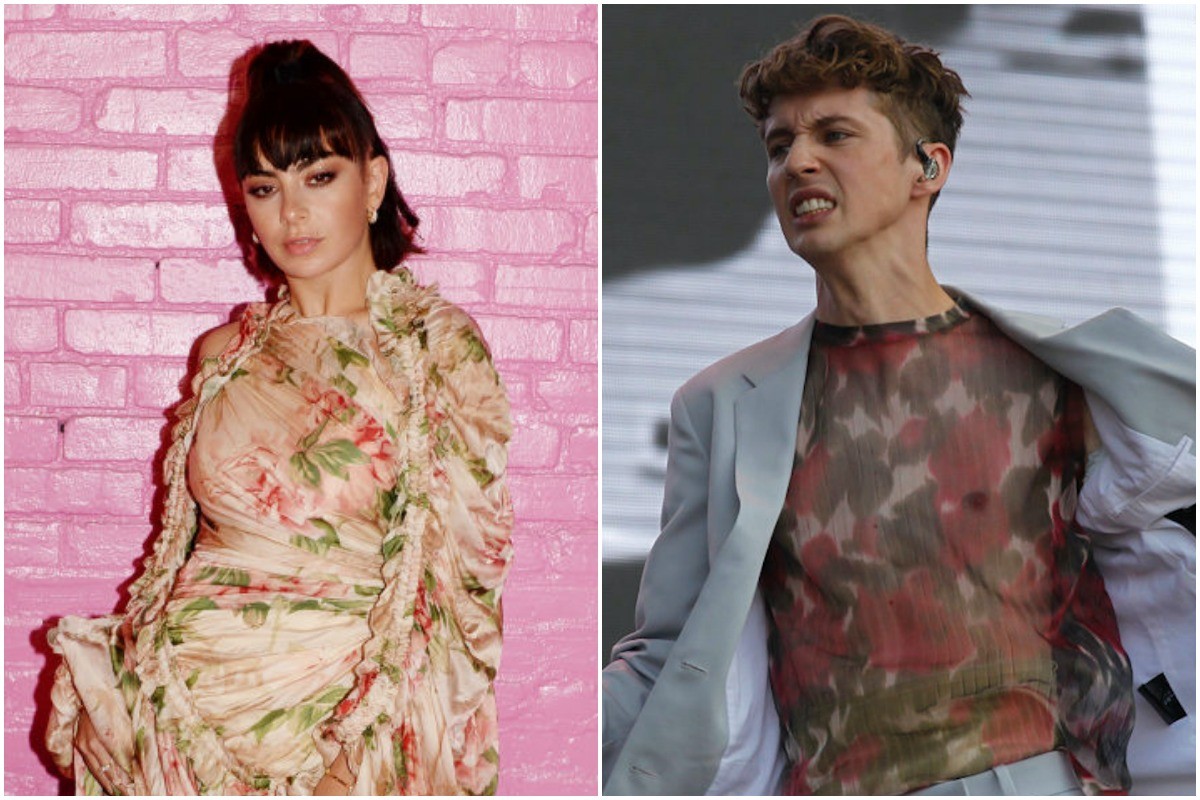 Charli XCX has released a new single with Troye Sivan called “2099.” Produced by frequent collaborators A.G. Cook and Ö, the glitchy and futuristic track functions as a kind of sequel to “1999,” a track with Sivan she released in late 2018 along with a period-appropriate video. In an Instagram post, Charli hinted that a video for “2099” is also coming soon. Both songs are set to be included on her upcoming album Charli.

Charli has released a dense collection of singles and other collaborative tracks ahead of the release of the album, which is set to drop on Friday. Last week she released the Clairo and Yaeji collaboration “February 2017.” She released the Lizzo collaboration “Blame It On Your Love” earlier this summer, along with the Christine and the Queens joint single “Gone.” More recently, she’s collaborated with Haim on “Warm” and with Sky Ferreira on “Cross You Out.”

Charli, which is the singer’s third studio release, will also include collaborations with Kim Petras, Tommy Cash, Big Freedia, CupcakKe, Brooke Candy, and Pablo Vittar. She is scheduled to kick off the North American leg of her world tour on September 20, shortly after the release of the album.