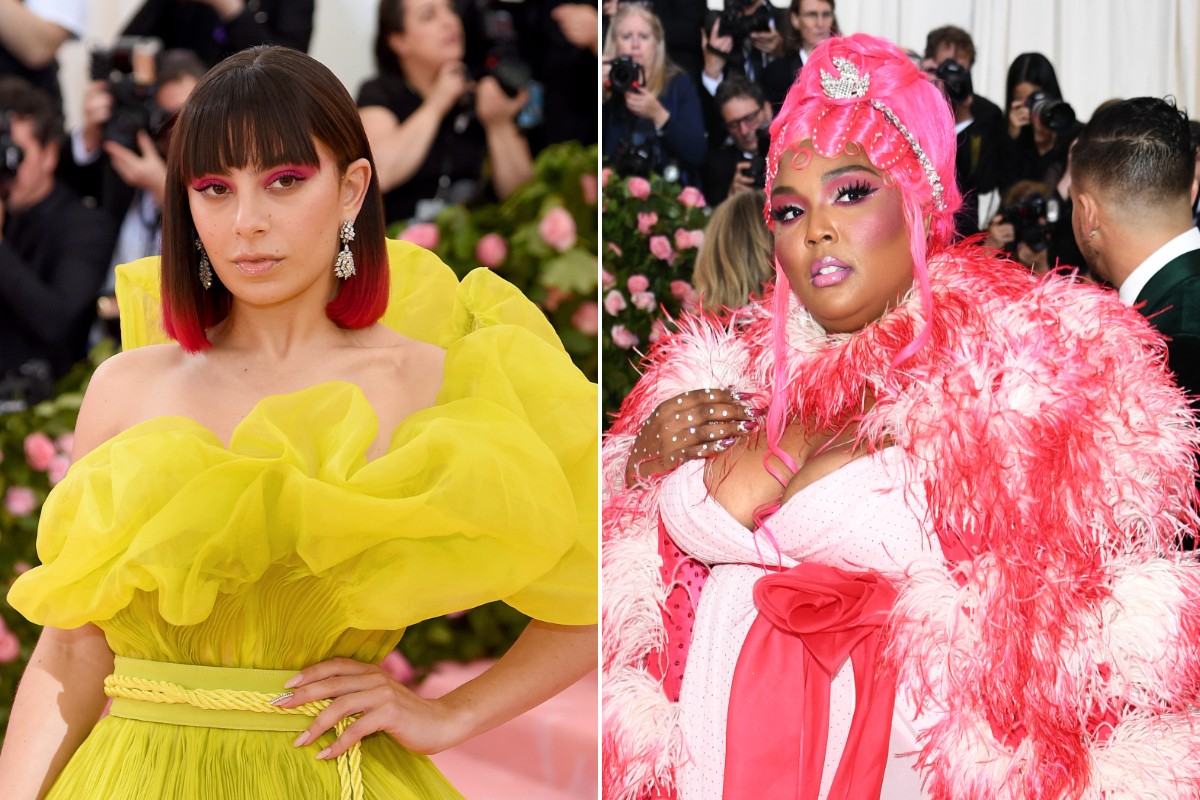 Alt-pop favorite Charli XCX has released a new single titled “Blame It On Your Love” featuring Lizzo. Charli released an earlier version of the song as “Track10″ on her acclaimed 2017 mixtape Pop 2 and described it at the time as a remix of unreleased material. The latest version features the same hook, with a more immediate and conventional drop, plus a rap verse from Lizzo. It’s the pair’s first official collaboration.

“Blame It On Your Love” is Charli’s first new song since her deadpan nostalgia play “1999” with Troye Sivan was released in October. She and Sivan announced yesterday the inaugural Go West Fest, set for June 6 in Los Angeles. Lizzo released her latest album Cuz I Love You last month and has since appeared on Open Mike Eagle’s “Extra Consent” from Mike’s new Comedy Central series The New Negroes.

Listen to Charli XCX and Lizzo’s “Blame It On Your Love” below.