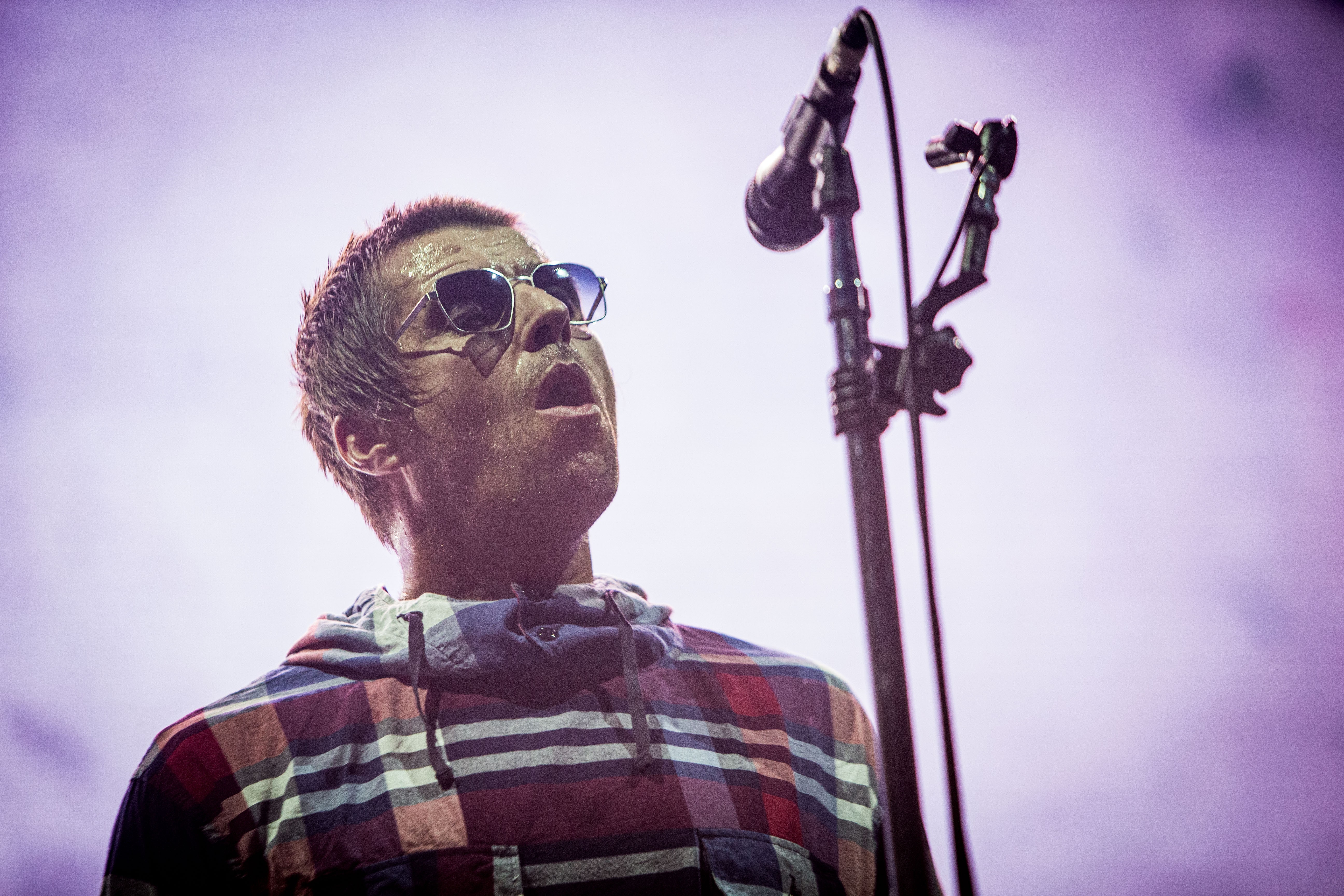 Liam Gallagher’s upcoming album Why Me? Why Not is set to arrive in September and in the buildup to the release, the former Oasis member has released another new single from the album. “Once” follows two earlier singles, “Shockwave” and “The River,” as well as a music video for the former track.

The song itself is a breezy acoustic ballad in the style of numerous Oasis classics, welling up with triumphant strings and drums at its biggest moments. “But oh, I remember how you used to shine back then / You went down so easy like a glass of wine, my friend / When the dawn came up you felt so inspired to do it again / But it turns out you only get to do it once,” Gallagher sings in the hook.

Liam Gallagher recently announced that he was performing on an upcoming episode of MTV Unplugged. Earlier this month, his brother Noel called him a “cunt” in an interview with Variety, continuing their longstanding tradition of professional name-calling. Check out “Once” below.