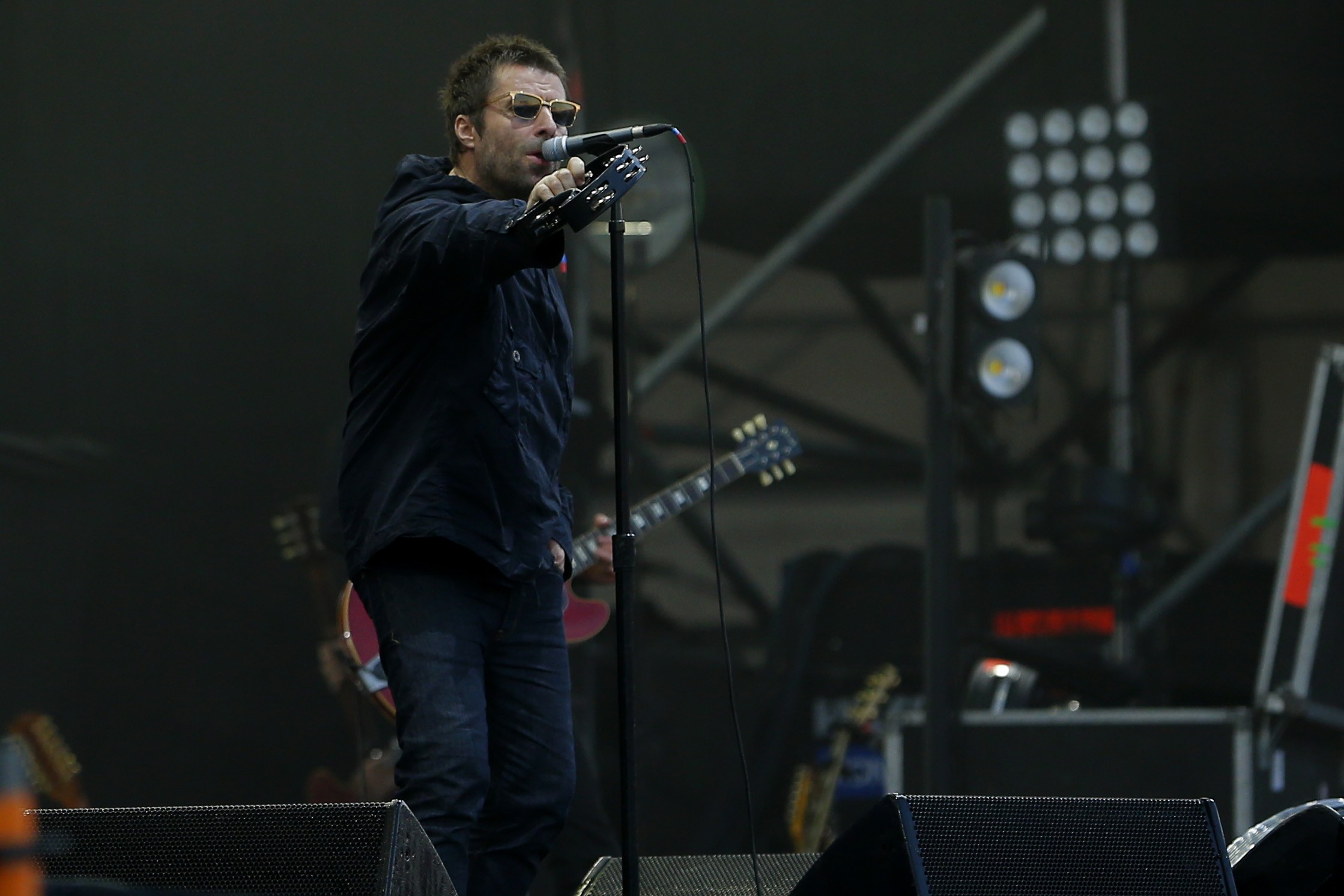 Liam Gallagher has released the second single from his upcoming album, Why Me? Why Not. “The River” follows “Shockwave,” which was released earlier this month along with a François Rousselet-directed music video. Like its predecessor, “The River” is an anthemic, noisy jam that feels in line with much of Gallagher’s solo output post-Oasis. Why Me? Why Not. is out September 20. Legendary pop craftsman Greg Kurstin, who co-wrote “Shockwave” with Gallagher and Andrew Wyatt, is producing the album.

A new documentary about Gallagher titled As It Was was released just ahead of the album announcement. Gallagher apparently wanted to incorporate some of his old Oasis songs into the film, but was blocked from doing so by his brother, Noel. The brothers remain locked in their eternal feud, with Noel having called Liam a “fat man in an anorak” just last week. Noel also has new music out this month, in the form of Noel Gallagher’s High Flying Birds’ Black Star Dancing EP.

After touring internationally this summer, Liam will head to the US for a few West Coast shows in support of Why Me? Why Not. Find the full list of Gallagher’s upcoming tour dates here, and stream “The River” below.