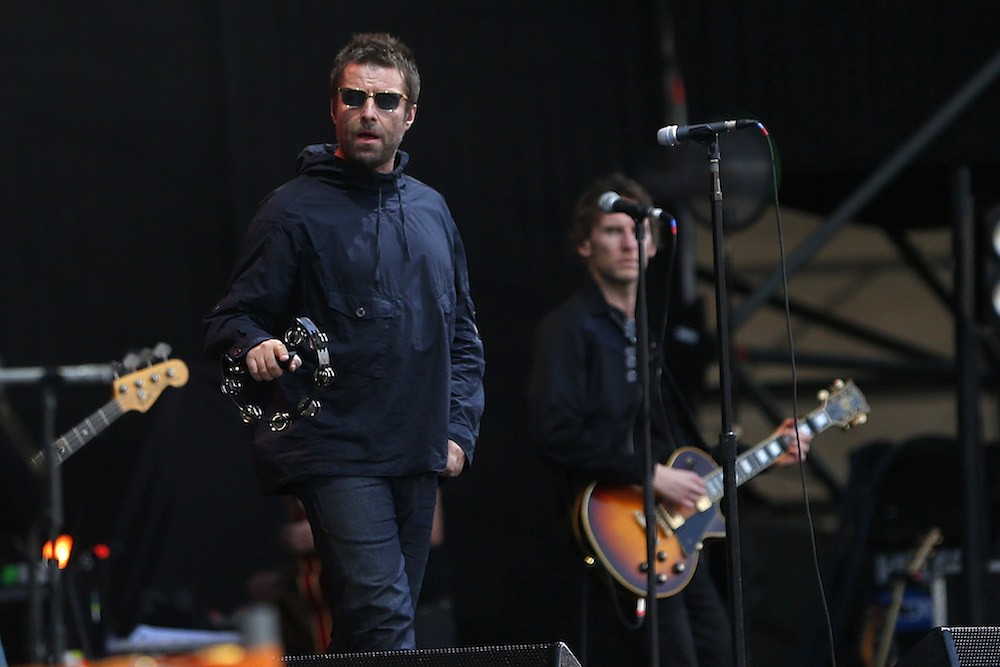 There’s a documentary about Liam Gallagher that premiered in the U.K. this week, with the predictable but still very good title As It Was. According to the former Oasis singer, he wanted to use some of his old band’s music in the film, but his brother, ex-bandmate, and worst enemy Noel (who wrote most of that music) wouldn’t let him.

“I think he has seen it, him and his little people [have seen] it and took the Oasis music out of it because that’s all he’s got left for me,” Gallagher said at the premiere, according to NME. “Let him get on it with it.”

Liam claimed that Noel also wouldn’t let him use footage of last year’s One Love Manchester benefit concert in which he performed Oasis music: “He wouldn’t let me put the tunes in, the Oasis songs, stuff that we did for the [Manchester One] Love thing…so he’s definitely aware of what’s going on. That’s the only last thing he’s got, to stop me singing my Oasis songs.”

In addition to the documentary, Liam also performed a new song called “Shockwave” at a London concert last night, which may appear on a new solo album entitled Why Me? Why Not. He and his brother have a famously tortured relationship, but still, he says he’d be happier getting the old band back together than doing what he’s doing now. If he gets the call from Liam, “I’m ready to go, my bags are packed,” he said at the As It Was premiere. “Being solo and all that, it’s a bit boring, innit?”