Liam Gallagher Announces New Album Why Me? Why Not., Releases “Shockwave” Video 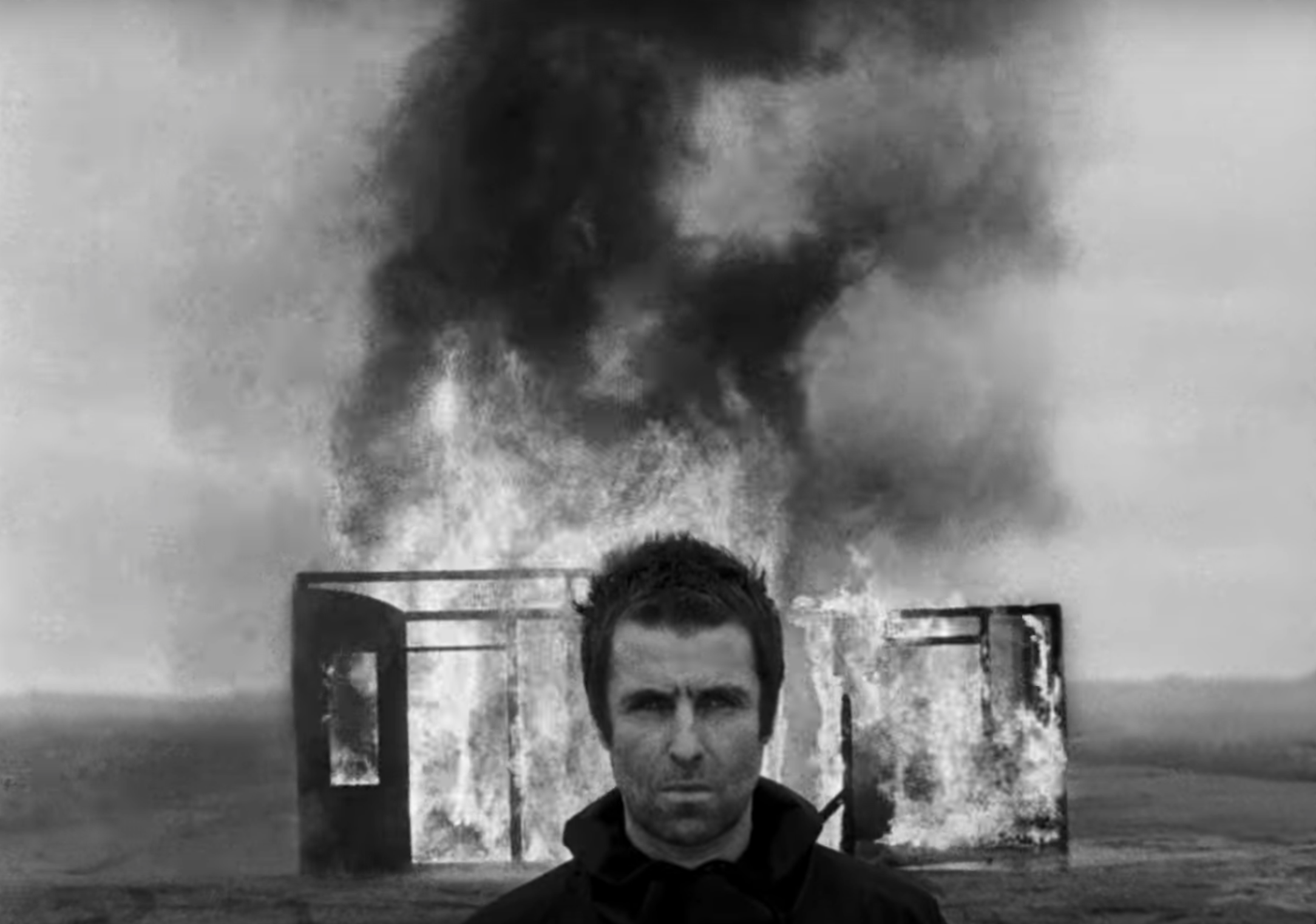 Liam Gallagher has officially announced the release date and title for his next solo album. Why Me? Why Not. is coming out on September 20, and is co-written and produced by Andrew Wyatt and Greg Kurstin—both of whom collaborated with the Oasis singer on his 2017 solo debut As You Were. To coincide with the announcement, Gallagher has released a video for the album’s previously released debut single “Shockwave.”

The clip is directed by François Rousselet, and appears to be shot on Super 8. Gallagher jumps a boxcar at one point with a guy in a cowboy hat, and there’s a woman dancing in a cowboy hat too (yeehaw agenda?). The concept is a bit unclear (it fits with the lyrics in that way) but Gallagher is some kind of time-traveling tough guy in the American South—that much we know.

A new documentary about Gallagher, entitled Liam Gallagher: As It Was, is out now. At its premiere last week, the singer claimed that his brother and former Oasis bandmate Noel had prevented him from using Oasis songs in the film. Why Me? Why Not. is available for pre-order now. Watch the “Shockwave” clip below.