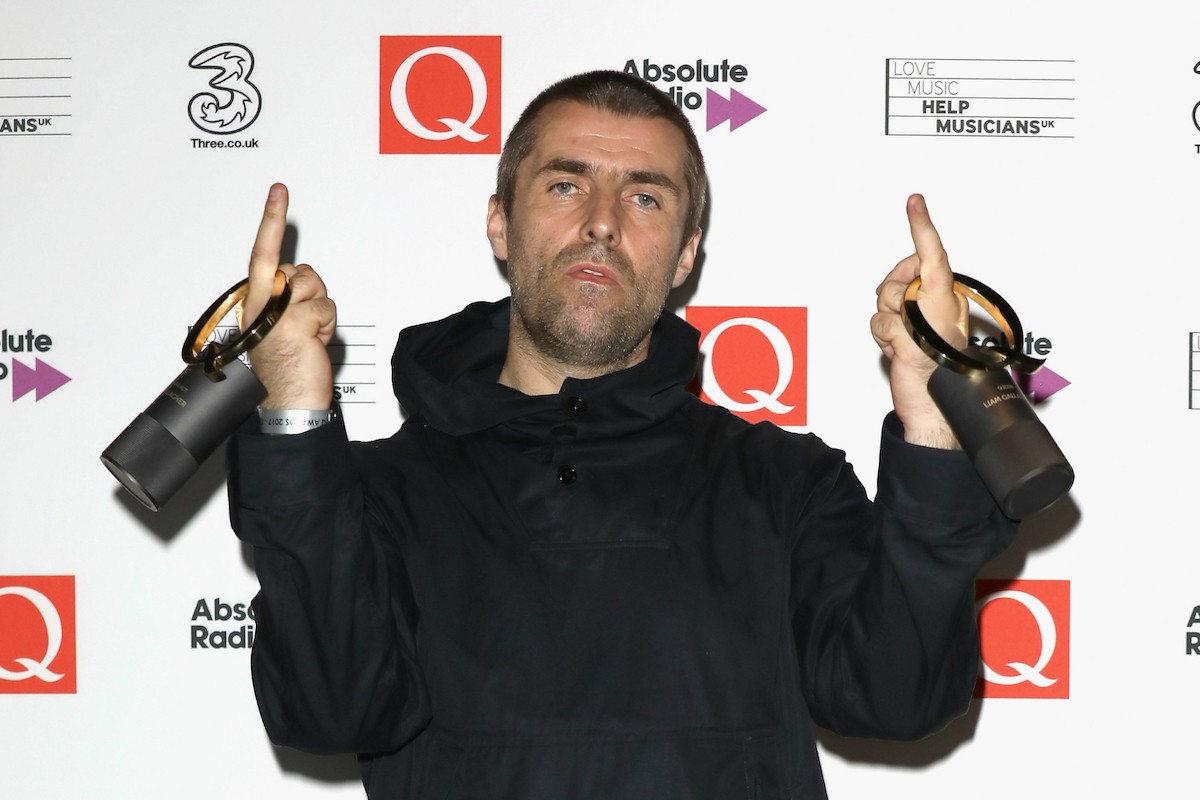 Earlier this week, Noel Gallagher’s High Flying Birds debuted a professional scissor player during a performance on Later… with Jools Holland. The scissor player could only be glimpsed on the broadcast for a moment, but her appearance went viral, inspiring a Twitter Moment. Now, of course, someone’s asked Liam Gallagher about it. Liam is not a fan of the scissor player! “I’m going to have someone sharpening a pencil at my gig,” he said during a BBC Radio 1 appearance on Thursday (November 2). “Maybe get a sticker book out and, like, put stickers on it.”

It’s safe to say @liamgallagher is not fully on board with Noel’s new scissor player ✂️ pic.twitter.com/Ngn2LlxlsK

Liam is right, at least in that it was nigh impossible to hear the scissors on TV. The final potential punchline here is that Liam has since canceled his own scheduled TV gig, saying he’s under doctor’s orders to rest his voice. Nobody tell him about the Scissor Sisters.