Stream The National’s New Album I Am Easy to Find 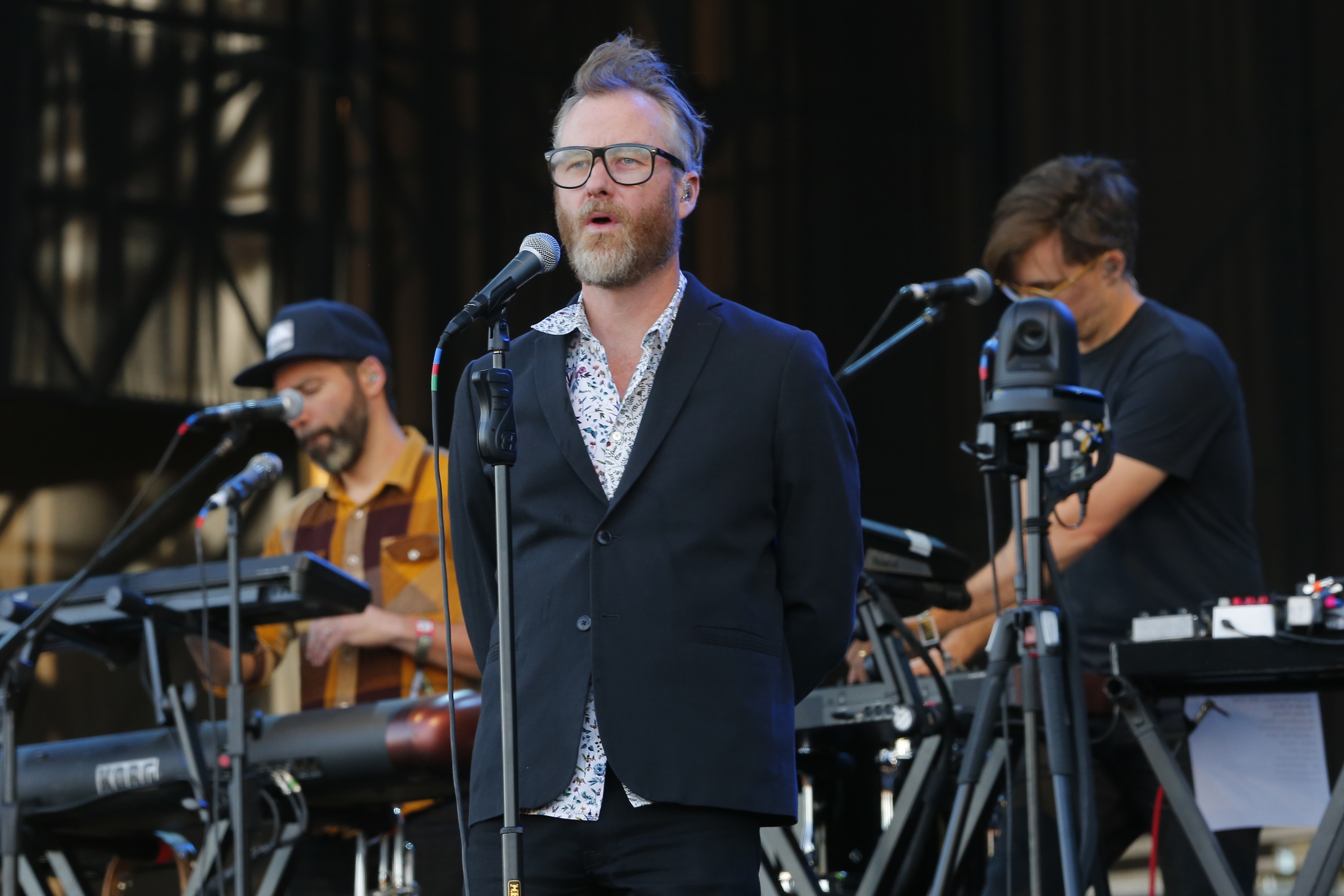 The National have just released their new album, I Am Easy To Find, on all streaming services. It’s the band’s eighth full-length studio album and first since 2017’s Sleep Well Beast. Matt Berninger and co. also released an accompanying 24-minute short film of the same name earlier in the week, which was helmed by 20th Century Women director Mike Mills and stars Alicia Vikander. Mills, who is also credited as a co-producer on the record, characterized the two projects as “playfully hostile siblings that love to steal from each other.”

The National have previously released the tracks “Rylan,” “Hairpin Turn,”  “You Had Your Soul With You,” and “Light Years” as singles from I Am Easy to Find. Those songs also came along with visuals directed by Mills. The album was debuted a few weeks ago shows on both coasts that featured guests like Julien Baker in New York and Phoebe Bridgers and Feist in Los Angeles. In April, The National hosted a series of screenings for the film and musical performances in Paris, London, New York, Toronto and L.A. entitled “A Special Evening with The National.” The band is currently on a world tour for the duration of 2019 with Courtney Barnett and Alvvays serving as opening acts.

Listen to I Am Easy To Find below.