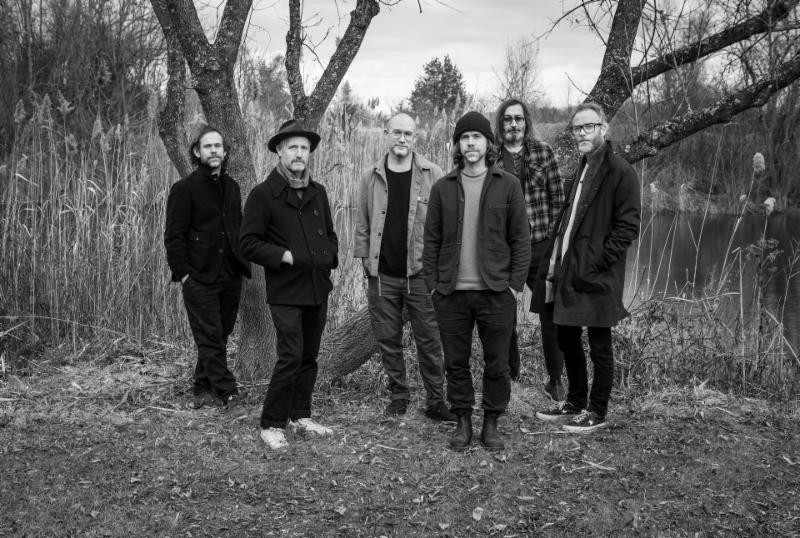 The National weren’t always like this. Somewhere in the long comedown from High Violet, the brazen candor that had defined the band’s early albums was exchanged for something subtler and more personal. Their 2013 album Trouble Will Find Me was a knotty, compositionally challenging look at anxiety, with songs like “Demons” and “Humiliation” showcasing a largely closed-off mode of songwriting. These were National songs, to be sure, but they traced the band’s long-held fixation on love and loss in a way that felt newly interior. The last track on that album, “Hard to Find,” is among the most melancholic in the band’s discography—a slow, lilting wish for things past, and an admission of the impossibility their return.

With their new record, I Am Easy to Find, they appear to have had a change of heart. For 20 years, Matt Berninger has turned his trademark baritone consistently inward, obsessively diagnosing failures in himself and in others. But on “You Had Your Soul With You,” the opening track from I Am Easy to Find, Berninger also experiments with empathy and optimism. He’s found a perfect complement in noted singer and session musician Gail Ann Dorsey, whose honeyed vocals offer another side to Berninger’s story. Around the two-minute mark, the clouds start to open up; as dizzying guitar runs give way to solo piano and a lofty string arrangement, Dorsey sings, “I have owed it to my heart every word I’ve said / You have no idea how hard I died when you left.” It’s a perfect counter to Berninger’s typically inward-facing lyrics, and an anchor for one of the band’s prettiest codas. Dorsey even manages to temper the track’s brutal refrain: “I had only one thing left / And I couldn’t see it yet.” The National have long traced their own anxiety and emotional volatility through manic highs and desperate lows. But by inviting another voice into the fold, they open themselves up to something new—understanding.