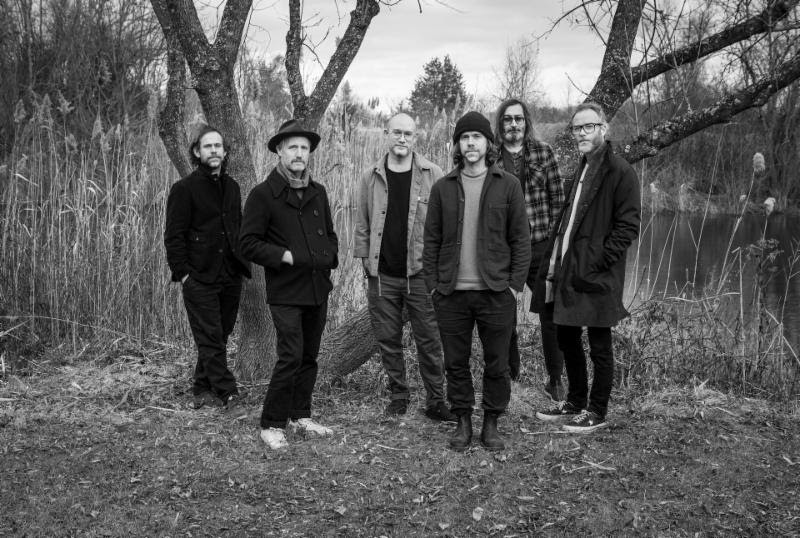 CREDIT:Graham MacIndoe/ Courtesy of The Artist

The National have released a new song, “Hairpin Turn,” from their forthcoming album I Am Easy To Find. The morose new single was released alongside a Mike Mills-directed video for the track. Mills also directed short companion film to the album, also called I Am Easy To Find, starring Alicia Vikander.

“The video is a very simple portrait of the band (and the friends who helped make the song) and the song itself: You see all the instruments that make up the song in isolation, even hear them recorded live on set over the album version, kind of like showing you the tracks that make up the song,” Mills said in a statement. thought of her as Alicia’s unconscious, or her shadow self – that has her own life in this space.”

Earlier this month. The National hosted a series of screenings and performances in Paris, London, New York, Toronto and LA entitled “A Special Evening with The National.” The events included screenings of Mills’ film, a Q&A with the band and Mills, and an “intimate performance” from the group featuring a variety of special guests. The National’s I Am Easy to Find is due out on May 17 via 4AD. The band previously released the album’s debut single “You Had Your Soul With You” and follow-up single “Light Years,” both with Mills-directed videos. Watch the video for “Hairpin Turn” below.