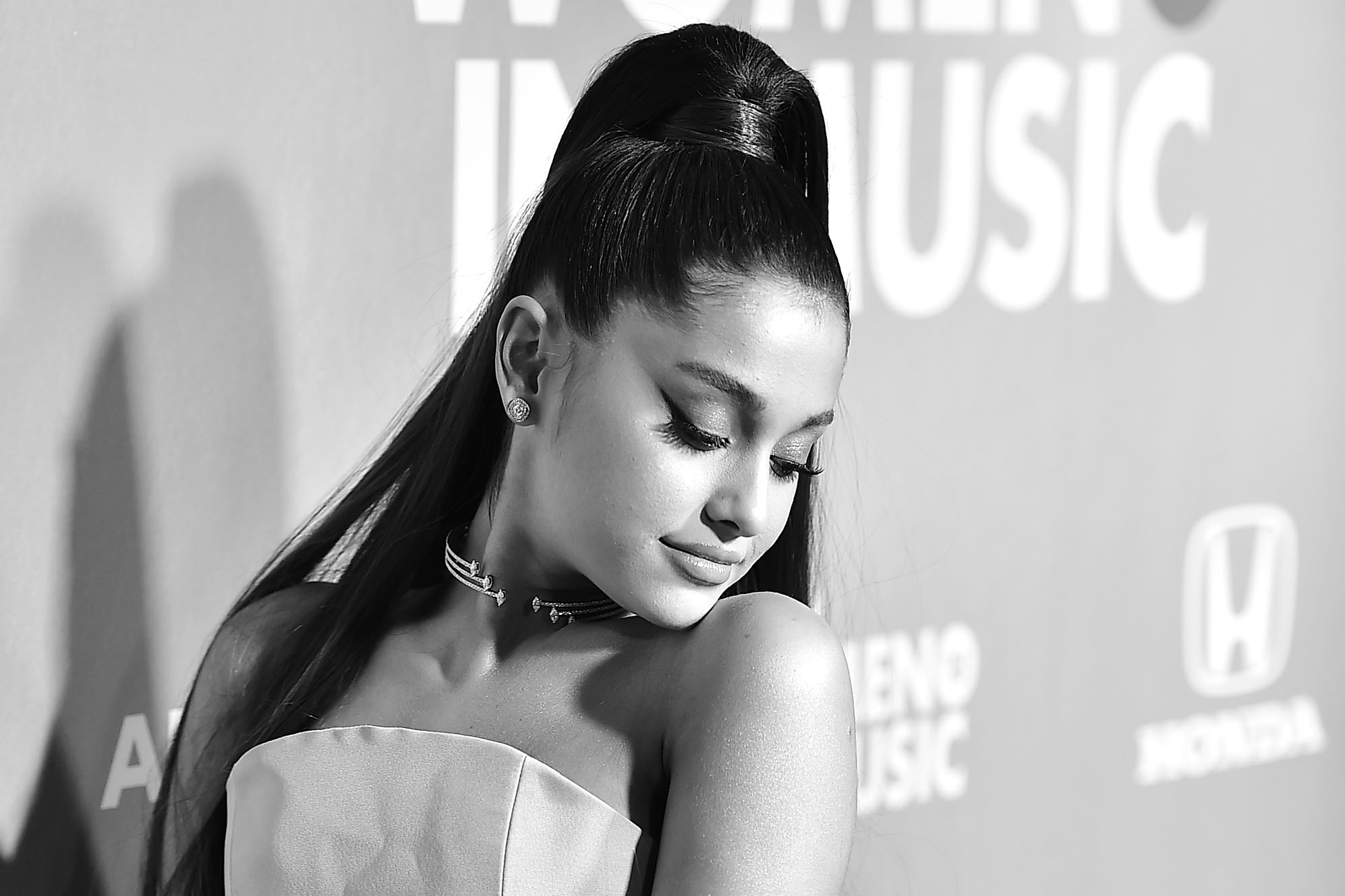 After weeks of teasers, tweets, and tattoo scandals, Ariana Grande’s fifth album Thank U, Next is finally here. The music sees Grande more confident than ever, ready to move past the trauma and heartbreak of her past few months. The final tracklist includes the official singles “7 Rings” and “Thank U, Next,” along with the promotional single “Imagine.”

In the interim between Sweetener and Thank U, Next, Grande has only expanded on her commercial success and critical acclaim. Both “7 Rings” and “Thank U, Next” debuted at No. 1 on the Billboard Hot 100, making Grande the first artist in history whose first two No. 1’s have debuted in the top spot. “Thank U, Next” also made its way onto a lot of last year’s year-end best songs lists, including Spin’s, where it came in at No. 7.

Grande is currently up for Grammys in the Best Pop Solo Performance and Best Pop Vocal Album categories—the former for “God Is a Woman” and the latter for Sweetener—though she was snubbed in the Album of the Year and Record of the Year categories. Grande was initially scheduled to perform at this Sunday’s show, but has since pulled out after a reported dispute with Grammys producers over creative control.

Stream Ariana Grande’s new album Thank U, Next in full below.