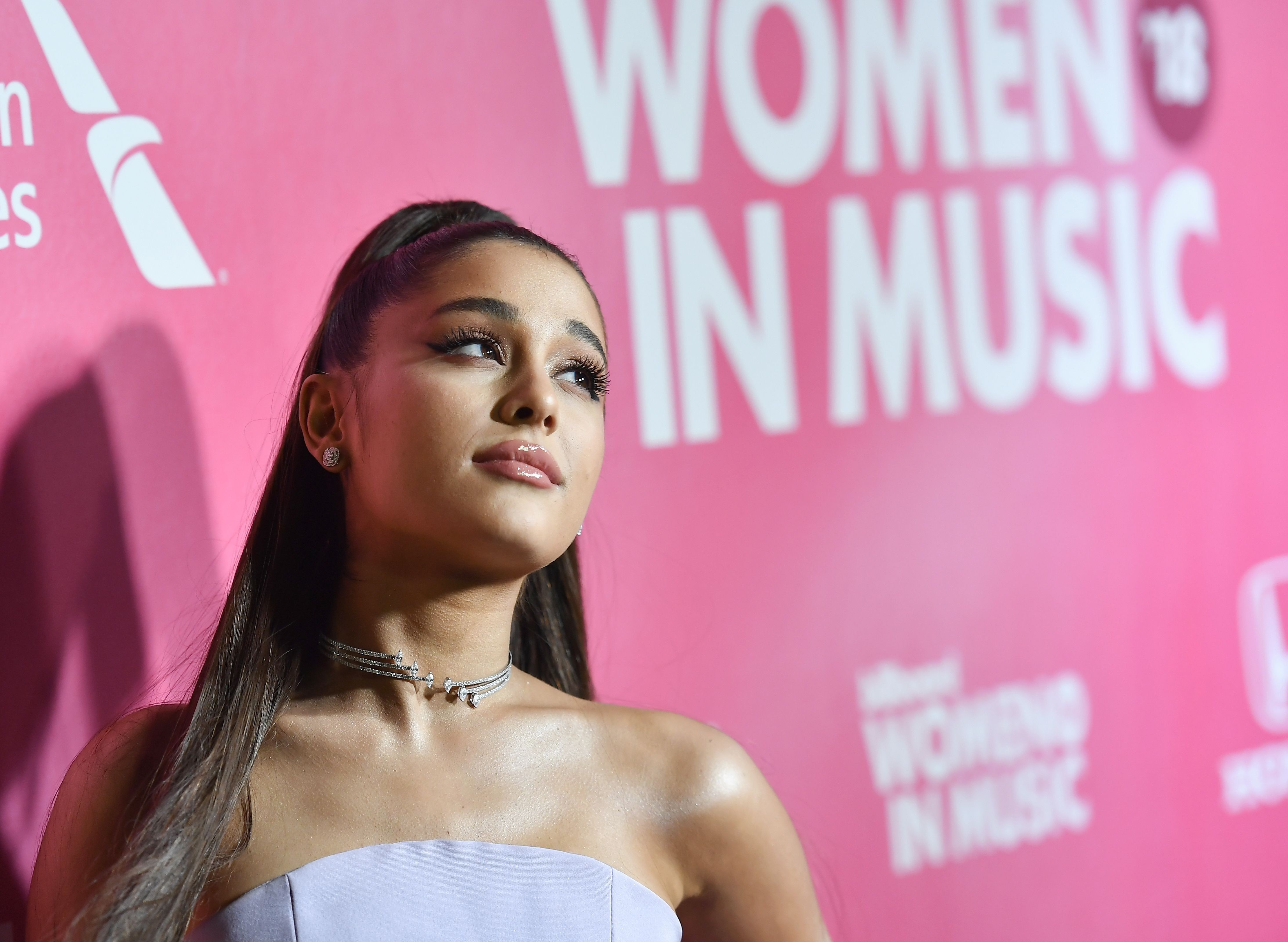 In the wake of of her chart- and list-topping single “thank u, next,” Ariana Grande is back with another new song called “imagine,” the second from her upcoming album allegedly also titled Thank U, Next. Unlike the John Lennon song of the same name, Ariana’s single imagines a level of intimacy that includes bubble baths, pad thai, and lots of late-night sex, all draped over the song’s sparkling hook, which she tweeted out earlier this week: “imagine a world like that.”

Ariana Grande’s fourth album Sweetener was released back in August, and has since become one of our favorite albums of 2018. The release includes singles “Breathin,” “Everytime,” “God is a woman,” and “no tears left to cry.” Her latest single “thank u, next” was released in November, later receiving an epic teen movie music video packed with references to Mean Girls, Legally Blonde, 13 Going on 30, and more. The 1975 recently covered the song during their set for BBC Radio 1’s Live Lounge, followed by a similar Mumford & Sons cover of Ariana’s song “Breathin.” Hear “imagine” below.