Report: Ariana Grande and Pete Davidson Have Allegedly Broken Up 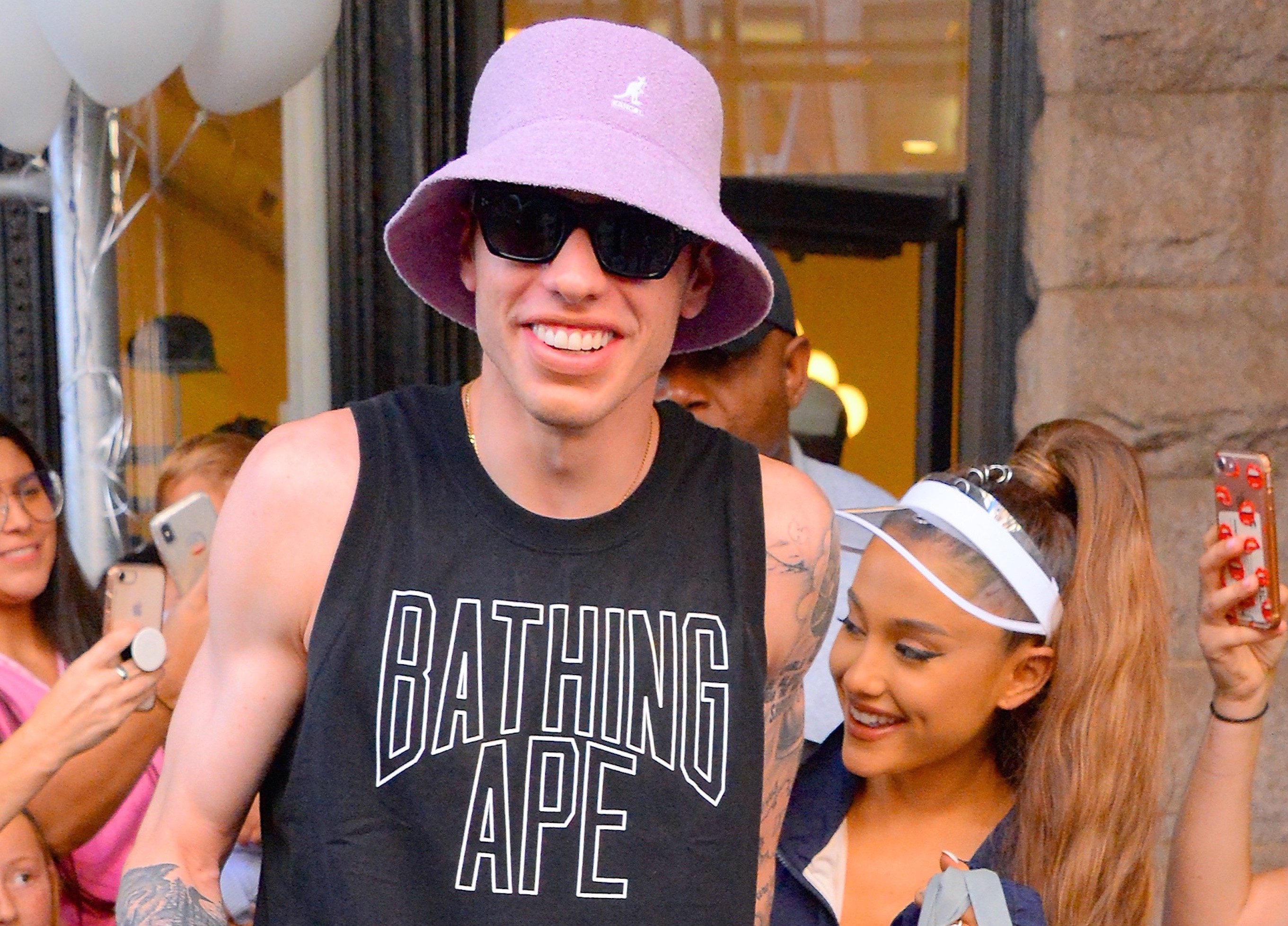 The biggest, goofiest, most romantic celebrity couple of 2018 is apparently no more: Ariana Grande and Pete Davidson have allegedly broken up. According to TMZ, the couple called it quits over the weekend, with “both parties acknowledging that it simply was not the right time for their relationship to take off,” according to sources at the site.

The couple announced their whirlwind engagement this June after dating for just a few weeks, and their relationship has been documented with multiple couples tattoos, a $93k engagement ring, and something called Big Dick Energy. The pair were only together for five months, but something about it felt like a glimmer of hope in an otherwise difficult moment for celebrity culture. TMZ also notes that Grande has been going through a difficult time recently, which maybe makes sense given the death of her ex-boyfriend Mac Miller about a month ago.

Still, neither party has confirmed the split officially; Davison has continued to appear on Saturday Night Live, where he recently seemed pretty confident in the longevity of the relationship. “If we break up—and we won’t—but in ten years, if that ever happens, there will be a song called ‘Pete Davidson’ playing on the speakers at K-Mart,” he told Colin Jost on SNL’s “Weekend Update.” “And I’ll be working there.” Stay strong, my dude!