The first single from director's July 16 'The Big Dream' 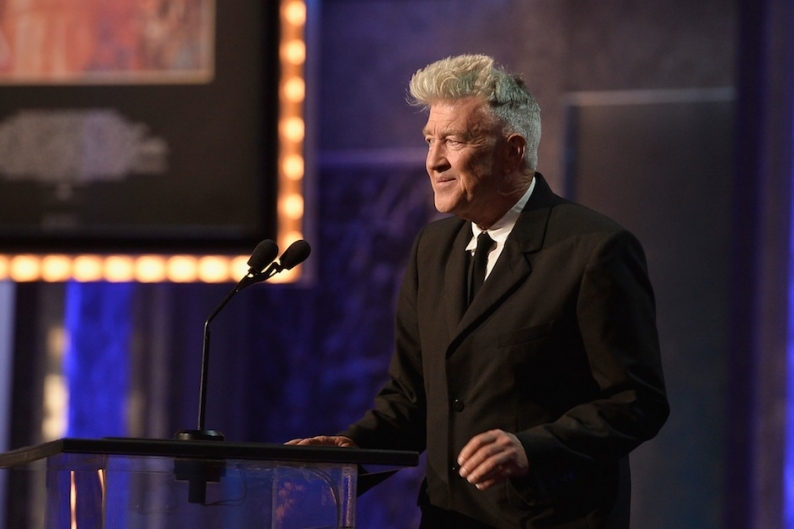 Nine Inch Nails “Came Backed Haunted” video ought to be something else. David Lynch, who’s set to direct the clip from Trent Reznor’s upcoming Hesitation Marks, is idiosyncratically himself on “Star Dream Girl,” the first single from his own upcoming The Big Dream (due out July 16 via Sacred Bones).

For 2011’s bleak and twisted Crazy Clown Time, Lynch finagled a guest spot from recent SPIN cover star Karen O. This time around, he happened to enlist 2011 SPIN cover star Lykke Li, for bonus track “I’m Waiting Here.” That Lykke Li team-up is a Twin Peaks-ready torch song, a natural fit for an indie realm where the influence of Lynch’s cult-classic TV show continues to loom large. “Star Dream Girl” is unmistakably Lynchian, with an unwholesome rockabilly rattle that wouldn’t be out of place from Canadian drifter Dirty Beaches, but which you’d only really expect from one of the avant-noir director’s own projects.