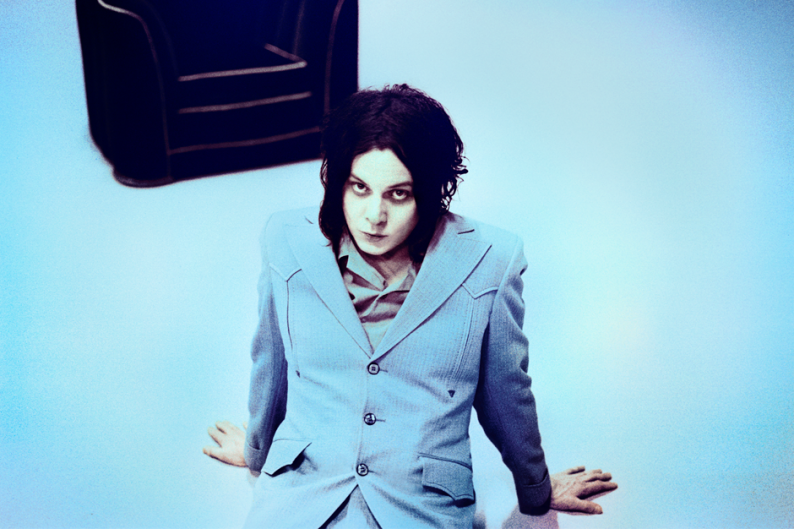 • There’s a little party going on in Austin called SXSW, and somehow our staff wasn’t too deep into a Corona-and-BBQ coma to file some reports on the happenings on Wednesday and Thursday. If you were stuck in a cubicle this week, put some BBQ sauce in your coffee and sidle up to some videos: Watch Bruce Springsteen winning SXSW on stage with Arcade Fire and Tom Morello; or maybe Fiona Apple premiering a new song; or see Kanye storm the stage with 2 Chainz and Big Sean. Or just chill with Andrew W.K. for a bacon-wrapped pickle?

• It was a fantastic week for rap fans, as a bounty of tracks leaked all over the place. El-P and Killer Mike teamed up for the righteous “Untitled”; and El-P went for self of “The Full Retard”. Nas got some of his teenage hunger back on the rapidfire, Heavy D-co-produced “The Don”; Wiz Khalifa dropped his strange apology in the form of a mixtape, Taylor Allderdice; and Big K.R.I.T. and David Banner joined forces for “Believe.”

• Alt-rock fans rejoice! Garbage returned from a seven-year hiatus with the surprisingly of-the-moment “Blood for Poppies.” Jack White delivered the stompy studio version of SNL fave “Sixteen Saltines. And dance-punks the Gossip have a new one too.

• The North American Dubstep Music Awards was kind of a clusterfuck.

• Some bonkers Nirvana covers popped off on The Voice and we have the creepy videos to prove it.