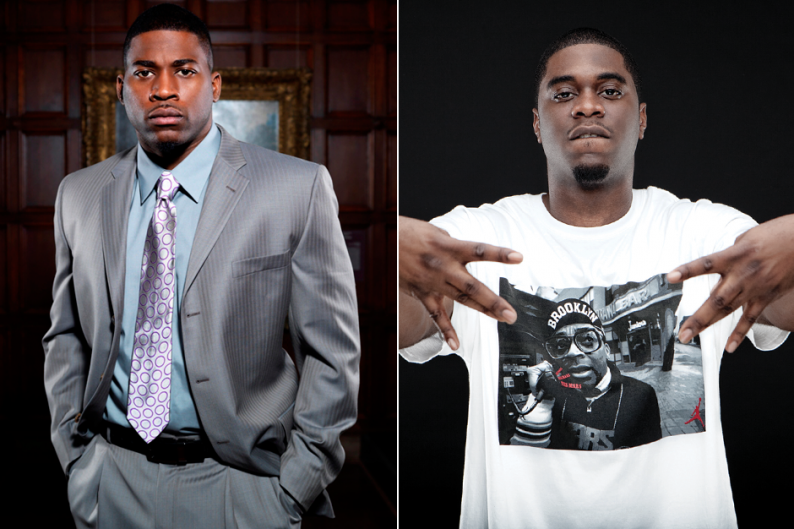 More than their Mississippi homebase unites David Banner and Big K.R.I.T. Both are auteurs who produce their own tracks, both are gifted philosophers prone to potty-mouthery (Banner’s biggest hit thus far is the filthy sex ode “Play,”; K.R.I.T.’s is called “Country Shit”), and both sound best on syrupy, laid-back tempos. The two come together on “Believe,” a pretty damn solid preview of Banner’s May 22 Sex, Drugs, and Video Games mixtape. Banner’s energetic forcefulness goes with K.R.I.T.’s mellow drawl like cheesy grits, as both pay tribute to the Dirty and, because they’re rapping over a pitched-up Jodeci sample, undying love. Banner is asking for donations, which you can make here.