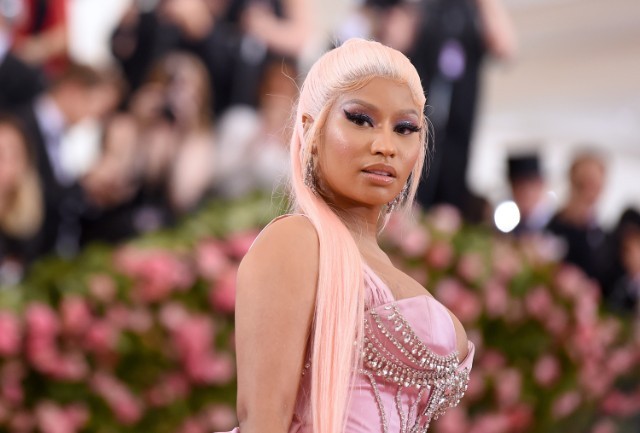 Nicki Minaj has announced her retirement in a tweet. She signs off by quoting her own verse on Alicia Keys’ 2012 single “Girl on Fire.” “I’ve decided to retire & have my family,” she wrote. “I know you guys are happy now. To my fans, keep reppin me, do it til da death of me. X in the box cus ain’t nobody checking me. Love you for LIFE.”

Whether the tweet is sincere is anyone’s guess. Quasi-retiring from hip-hop is an age-old tradition and Nicki herself has a knack for stirring up drama. But if it’s true, she will be missed. The New York rapper released her fourth studio album Queen last August and wrapped a European tour with Juice Wrld in March.

Minaj has continued to make music in recent months, releasing her latest solo single “Megatron” in June. She also appeared this summer on songs by Chance the Rapper, DaBaby, Avril Lavigne, and Trina. “Hot Girl Summer,” Megan Thee Stallion’s single on which she features, currently sits comfortably in the Top 40.

Minaj was raised in Queens and rose to fame with a series of mixtapes that earned her a record deal with Lil Wayne’s Young Money label, which released her chart-topping debut Pink Friday in 2010. She would be leaving the game with two No. 1 albums, four top 10 solo singles, and a legacy as one of rap’s most original vocal stylists.

A representative for Minaj did not immediately respond to a request for comment but we will update this post if they do.