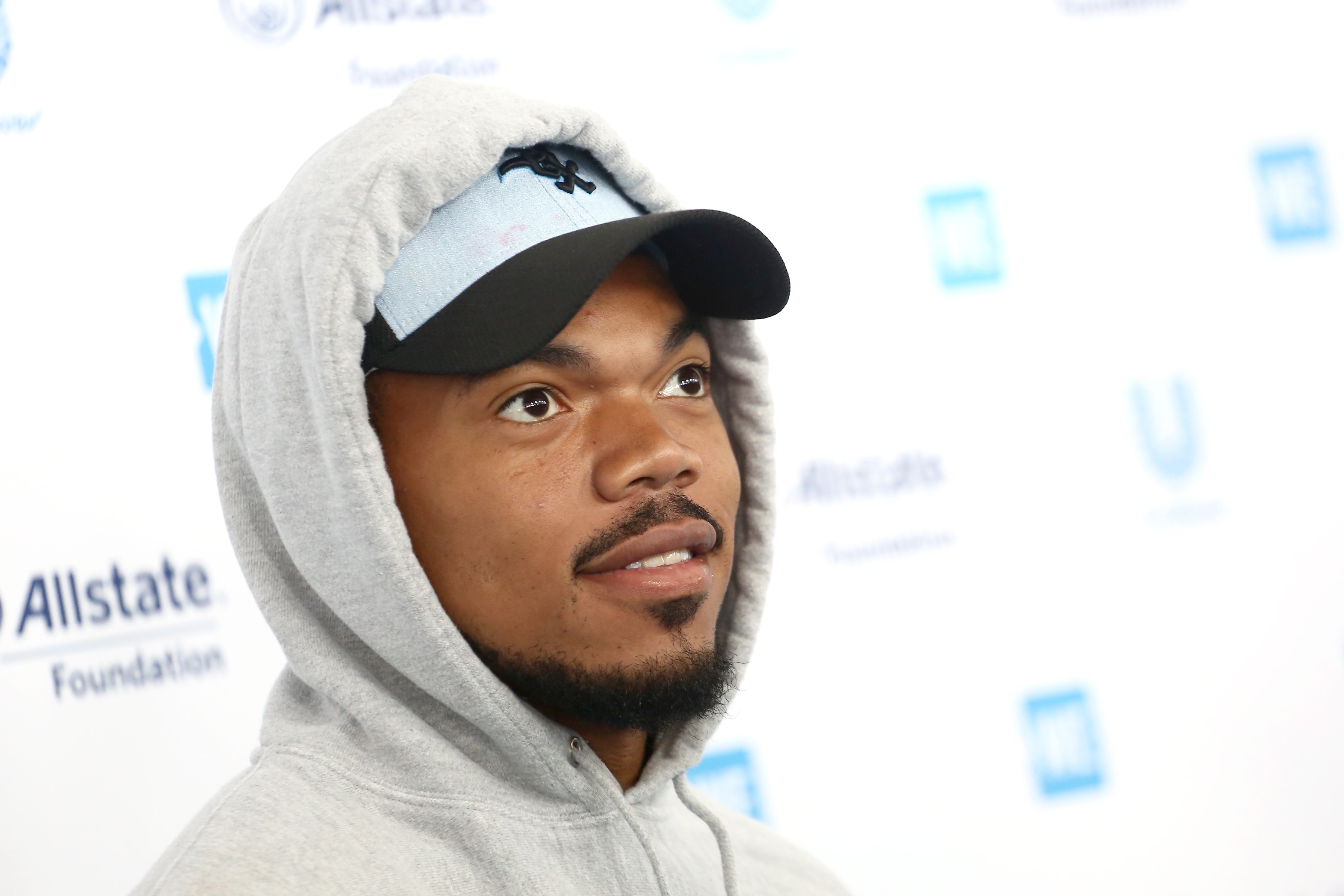 Chance the Rapper’s new album The Big Day is now available in full. The “debut” album follows a long stretch of mixtapes starting with 2012’s 10 Day and most recently including Merry Christmas Lil’ Mama, his collaborative holiday tape with Jeremih. Along the way, self-released efforts like Acid Rap and Coloring Book have become some of the first full-length projects to chart from streaming numbers alone, earning him Grammy Awards for Best New Artist, Best Rap Performance, and Best Rap Album.

Chance announced his new album’s title and release date during an episode of The Tonight Show Starring Jimmy Fallon, and he’s continued to tease new music over the course of the last month. His earliest mixtapes 10 Day and Acid Rap were recently made available on streaming platforms, and are now available on vinyl for the first time, along with Coloring Book. His Acid Rap single “Juice” was replaced with a 30-second clip of Chance’s voice instead of the the song, which he was unable to clear the sample for.

Chance has continued to release new music in the interim. In April, he released his “Atlanta House Freestyle” with Lil Yachty, followed by a track called “GRoCERIES” with TisaKorean and Murda Beatz. He also made an appearance on Ed Sheeran’s recent album No. 6 Collaborations Project, where he was featured on the track “Cross Me” with PnB Rock. Check out The Big Day below.