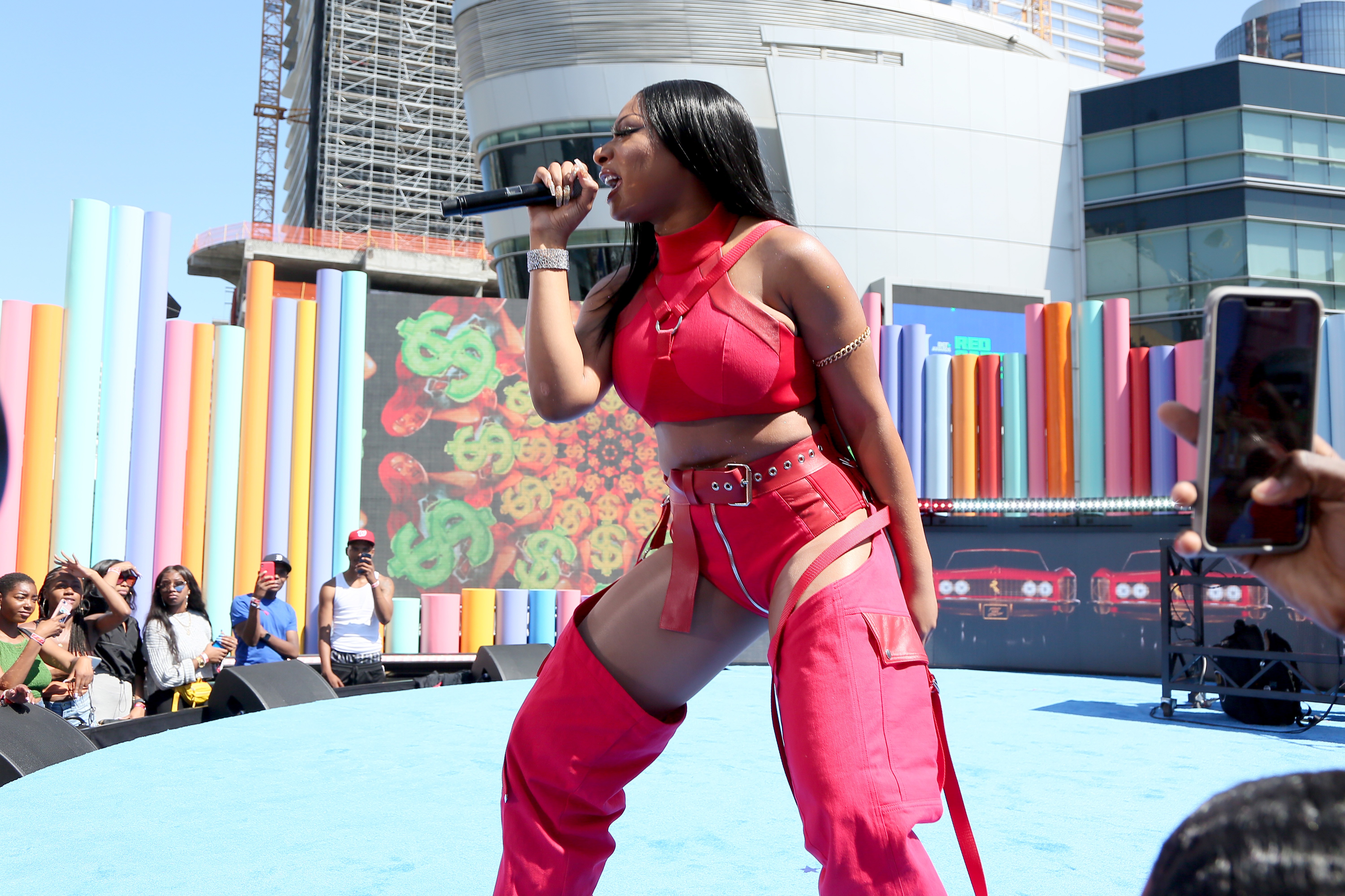 Hot girl summer is officially in season! Megan Thee Stallion has finally released the followup single to her breakout hit “Cash Shit,” which is called “Hot Girl Summer.” The track includes guest verses from Nicki Minaj and Ty Dolla $ign and comes in response to the phrase’s recent viral popularity, which originated with the Houston rapper. Her song “Cash Shit” opens with the line “Real hot girl shit,” and a variant of the line (“She’s thee hot girl and she’s bringing the heat”) appeared on the cover art for her debut mixtape Fever.

“It’s just basically about women—and men—just being unapologetically them, just having a good-ass time, hyping up your friends, doing you, not giving a damn about what nobody got to say about it,” she told the Root in June. “You definitely have to be a person that can be the life of the party, and, y’know, just a bad bitch.”

Megan Thee Stallion’s debut mixtape Fever dropped in May via 300 Entertainment. Prior to its release, the Houston native released two EPs, Tina Snow and Make It Hot. Her Fever song “Cash Shit” featuring DaBaby peaked at No. 42 on the Billboard Hot 100.