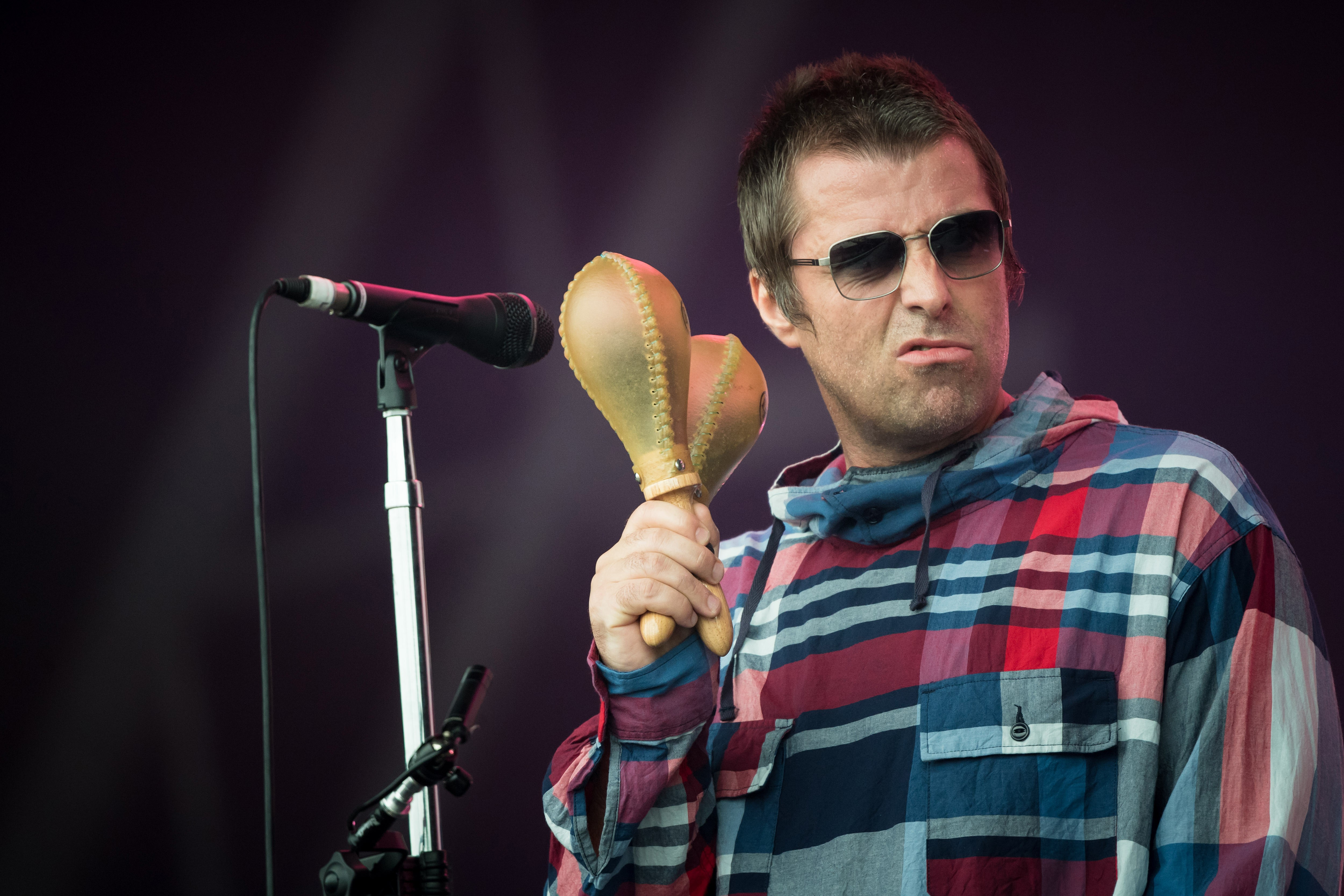 Liam Gallagher is getting married to longtime girlfriend Debbie Gwyther next year, but apparently didn’t want to invite his brother Noel to the ceremony. The former Oasis songwriter discussed his upcoming wedding with the Sunday Mirror, where he said that he only invited his brother to the celebration because “me mam told me to.”

“He’ll go to the opening of anything,” Liam told the tabloid over a vodka and soda. The wedding marks the beginning of Liam’s third marriage, following his divorce from Nicole Appleton in 2014. “Third time lucky,” he said. “I’m ready to do it again. I’m buzzing more than her. This one’s going to be a big thing.”

In another brotherly snub, Liam said that he intends to have his older brother Paul as his best man over Noel. “He doesn’t speak to Paul,” Liam said about his brother. “It’s not a band thing. All of this stuff about us not speaking because of the band, it’s nothing to do with that.”

Liam also said that his mother supports the marriage, and had some wise words for the songwriter on his relationship with his brother. “My mam gets on really well with Debbie. She’s always been there,” he added. “She says, ‘Look, you’re a bit of a dick,’ with the way I have treated people. She’s not all pro Liam….She thinks Noel needs a fucking clip. She says we’re as bad as each other, but she knows I’ve put olive branches out.”

Liam’s second solo album Why Me? Why Not. is due out September 20 via Warner Bros. The album will feature four singles: “Shockwave,” “The River,” “Once,” and “One of Us.” Last month, his brother Noel joked about starting a petition to get Foo Fighters to break up in response to a remark from Foos drummer Taylor Hawkins about helping reunite Oasis.