Liam Gallagher Releases Cryptic Video for “One Of Us” 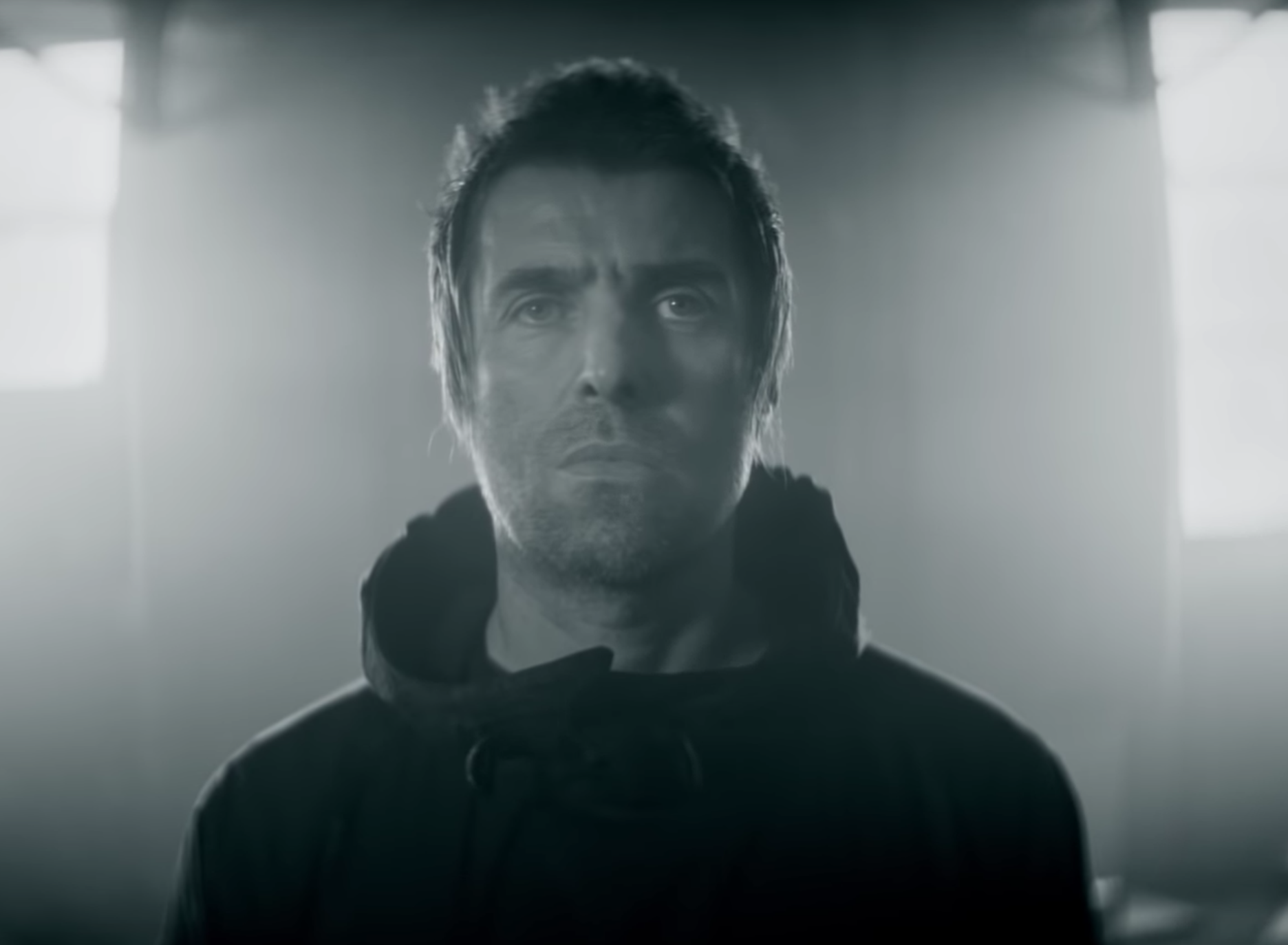 Liam Gallagher has unveiled a video for his previously released single “One of Us,” which is taken from the former Oasis singer’s upcoming sophomore solo album Why Me? Why Not. The concept for the video was written by Steven Knight, the accomplished British screenwriter and director responsible for the scripts for Eastern Promises, Locke, and Allied, the creator of Netflix’s Peaky Blinders, and the guy who wrote and directed the most insane film of 2019: Serenity.

Unfortunately, the Gallagher video does not approach the demented level of inspiration exhibited in Knight’s Matthew-McConaughey-dominated psychedelic Floridian nightmare, despite its attempts at headiness. Directed by Anthony Byrne, who is a member of Knight’s Peaky Blinders cohort, the black-and-white clip features a stoic Gallagher walking through a field or meadow (or perhaps “heath” is a better word)? There, Gallagher is confronted with old family photographs, and his memories seem to come to life. Eventually, the number three seems to become important, horses run free, flowers get thrown into water, and things start to look a little bit like Andrei Tarkovsky’s Stalker.

The video’s nostalgic theme seems to fit the song well, which features a lyrical reference to one of Oasis’ earliest compositions, Definitely Maybe’s “Live Forever.” At the time of the song’s release, Gallagher described the track as being about “family, friendship and a sense of belonging.” Co-written by Gallagher and Andrew Wyatt, “One of Us” also features guitar work from Nick Zinner of Yeah Yeah Yeahs fame.

Why Me? Why Not. is due out on September 20. The Oasis singer’s debut solo album, As You Were, was released in the fall of 2017; read our review here. Check out the cryptic video for “One of Us” below.