Liam Gallagher – “One of Us” 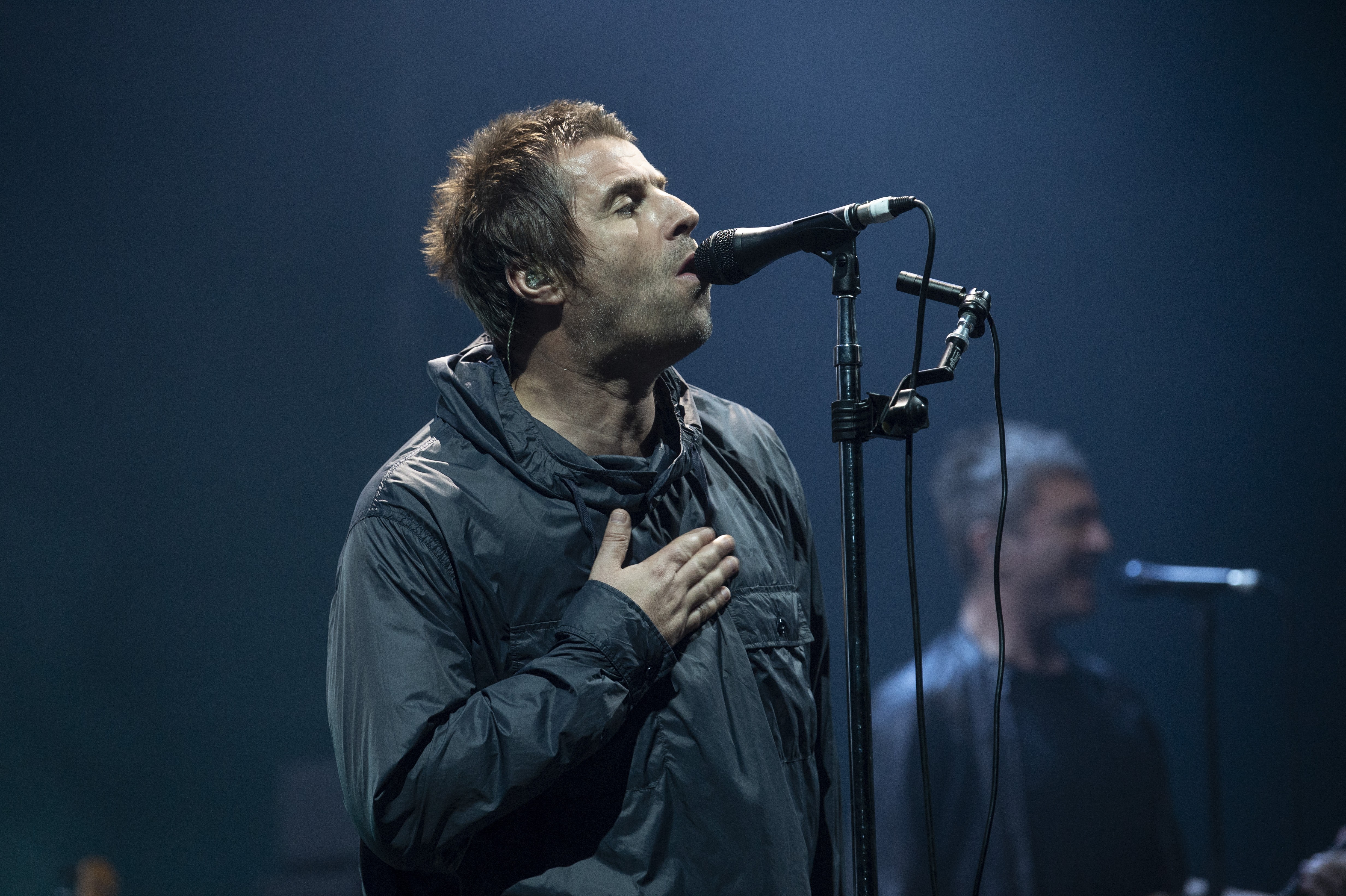 Liam Gallagher is gearing up to release his second solo album Why Me? Why Not. in September, and today the Oasis singer has released his latest single “One of Us.” The track follows three other singles—”Shockwave,” “The River” and “Once“—and features contributions from Andrew Wyatt, Gene Gallagher, and Nick Zinner of Yeah Yeah Yeahs fame.

The song opens with a traditional stab of nasally Gallagher vocals atop a slow-strumming acoustic guitar. Soon enough, drums, bass, and strings enter, as Gallagher sings about about his frustrations at home. “You said we’d live forever, who do you think you’re kidding? / You were only one of us in time,” he sings in the chorus.

“‘One of Us’ is about family, friendship and a sense of belonging,” Gallagher shared in a statement accompanying the track. “I love the groove and the gospel outro. It reminds me of The Sweet Inspirations.”

Why Me? Why Not. is due out September 20 via Warner Records. The album was co-written and produced by Andrew Wyatt and Greg Kurstin—both of whom collaborated with Gallagher on his debut solo album As You Were, which dropped in 2017. His upcoming album will be joined by the North American release of As It Was, a new Liam Gallagher documentary directed by Gavin Fitzgerald and Charlie Lightening.

Check out “One of Us” below.