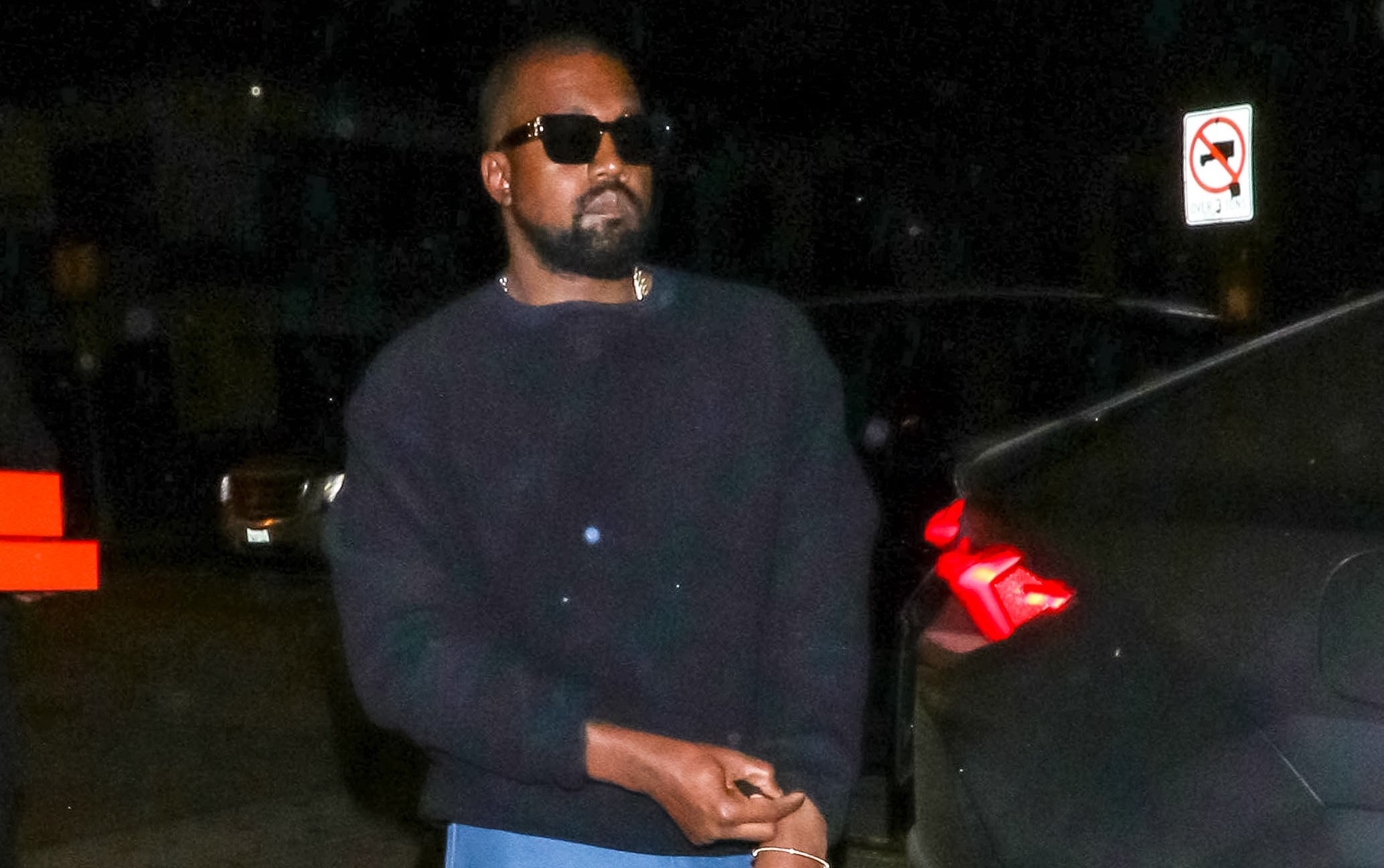 Kanye West has announced a new documentary detailing the making of his upcoming album Jesus Is King. The rapper hosted a multimedia event Friday night in Detroit, where he gave fans a taste of the new film, which is also titled Jesus Is King. West later previewed the film at another event in Chicago Saturday night.

The documentary chronicles a recent live performance at Roden Crater, a immersive art instillation from James Turrell. For the performance, West is joined by a rotating cast of collaborators from his recent “Sunday Service” performance series, which he also brought to Coachella earlier this year for another performance. Other “Sunday Service” performances have included an event for Mother’s Day, a performance in Dayton, Ohio dedicated to victims of the mass shooting that happened there in August, and another set in Chicago, where he brought out fellow Windy City native Chance the Rapper.

West’s upcoming documentary is set to premiere in IMAX theaters on October 25. His accompanying album was originally supposed to be released this past Friday, but was delayed until Sunday. As of 11:00 AM, the album still hasn’t been released. On Friday, West’s wife Kim Kardashian West tweeted an image of an updated tracklist for the album, which included a track called “New Body” that has appeared on various leaks.

Jesus Is King follows West’s 2018 album ye. That album followed a wave of productivity for West last summer, when he executive-produced albums from Pusha-T, Kid Cudi, Teyana Taylor, and Nas.

Check out a poster for West’s upcoming documentary below. 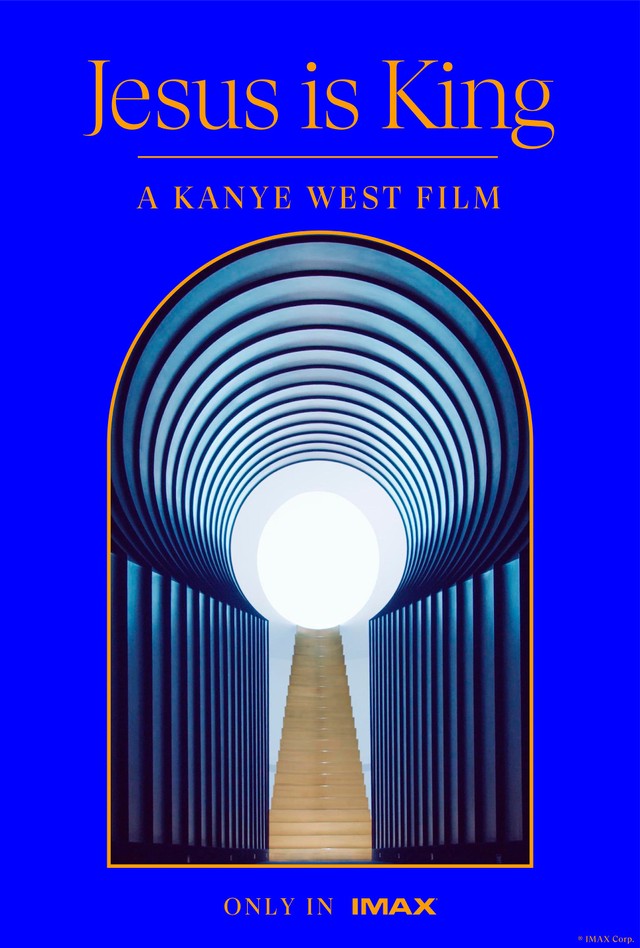