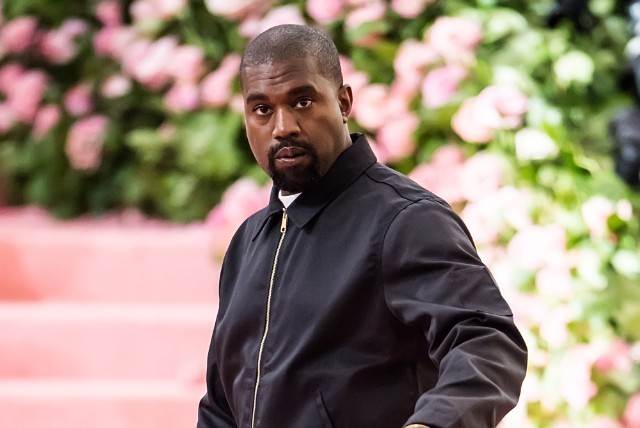 The wait for a new Kanye West album to clear the taste of Ye out of our mouths may be coming to an end next month.

Kim Kardashian West has tweeted a handwritten tracklist and date that sure seem like they could be details for Kanye’s new music. The project appears to be titled Jesus Is King and feature 12 songs, including one, titled “Water,” that West performed during his so-called Sunday Service at Coachella in April. Underneath the tracklist, someone wrote, “September 27th.”

The notepad in question sits on a wood table next to a bible opened to Psalm 57. There’s also another notepad that features more handwritten biblical-sounding motivational phrases, including, “Slaying the demons changing opinions,” and “He will defend and keep safe all who call on His name.”

Kanye released his eighth solo album Ye last June and had teased a follow-up titled Yandhi (songs from which allegedly leaked last month) that may now be on the back burner. In recent months, he has performed a series of church service-like gospel concerts at undisclosed locations where he has covered his own songs and others with the help of a choir and band.

Is full-length gospel Kanye on the way? Check out Kim’s tweet below and decide for yourself.