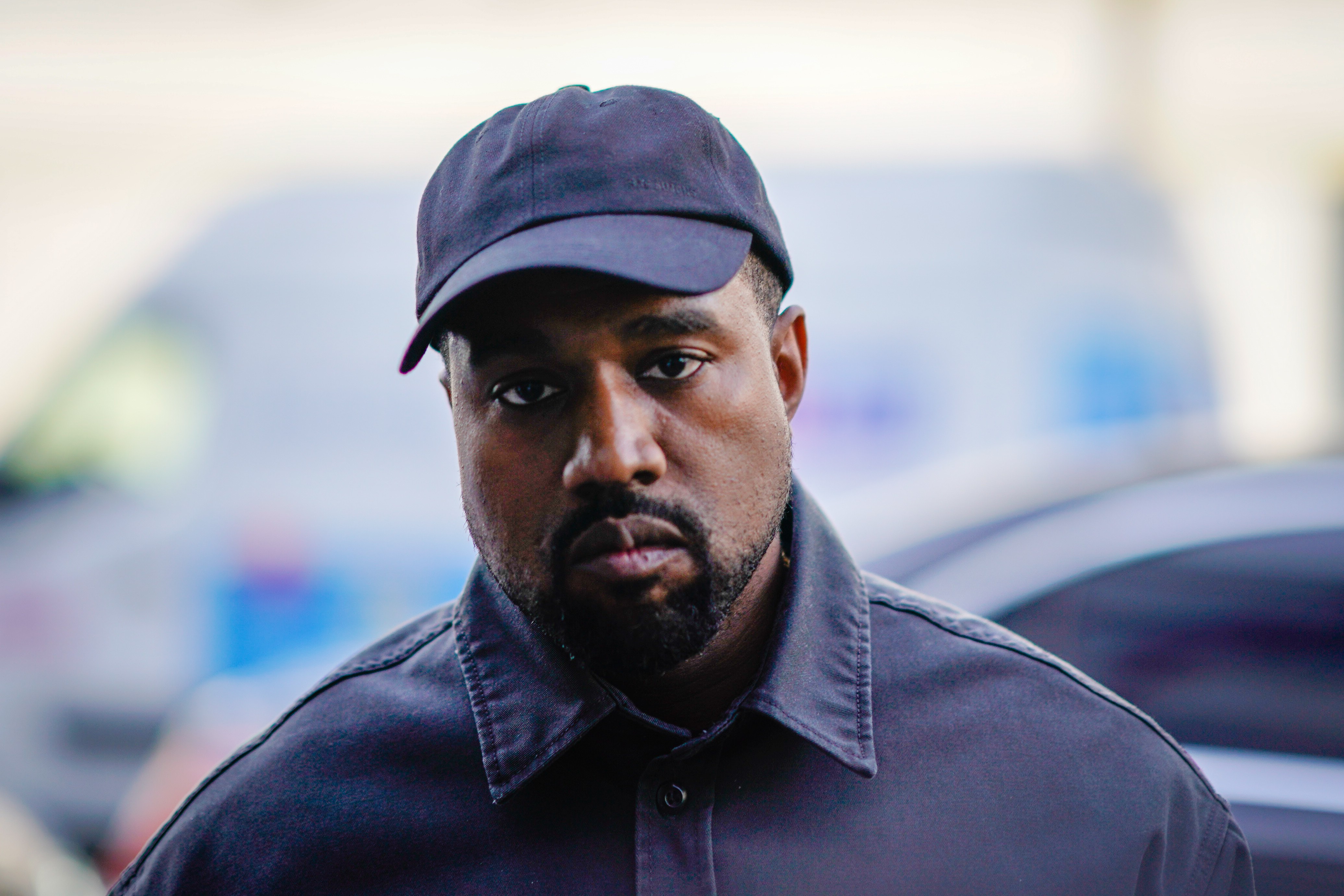 Kanye West was joined by a group of dancers and musicians for the inaugural Coachella edition of his ongoing “Sunday Service” performance series. During their 9am set, the group performed classic Kanye songs like “All Falls Down” and “Jesus Walks,” as well as a completely new track called “Water.” Very little about the song was revealed beyond its title during the performance, but it’s possible that it’ll appear on the rapper’s upcoming album Yandhi, which still doesn’t have a release date.

“We are water / Clean us like the rain in spring / Take the chlorine out of conversation,” West sang on the track. He was also joined by past collaborators Ant Clemons and Ty Dolla Sign for the performance.

Elsewhere in the set, the ensemble covered classic soul and disco hits like Stevie Wonder’s “Do I Do,” Kool & The Gang’s “Summer Madness,” and the Gap Band’s “Outstanding,” as Stereogum points out. At one point, West brought out Chance the Rapper to perform his verse on their Life of Pablo collaboration “Ultralight Beam.”