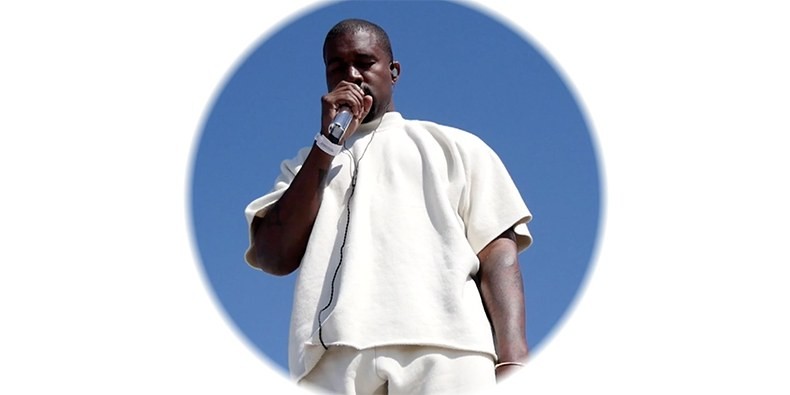 Now, West is back with another “Sunday Service” performance, this time also available via live stream. Where things got vaguely Biblical at the Easter Sunday iteration of the event, today’s is done to celebrate Mother’s Day, kicking things off with a gospel rendition of West’s Late Registration standout “Hey Mama.”