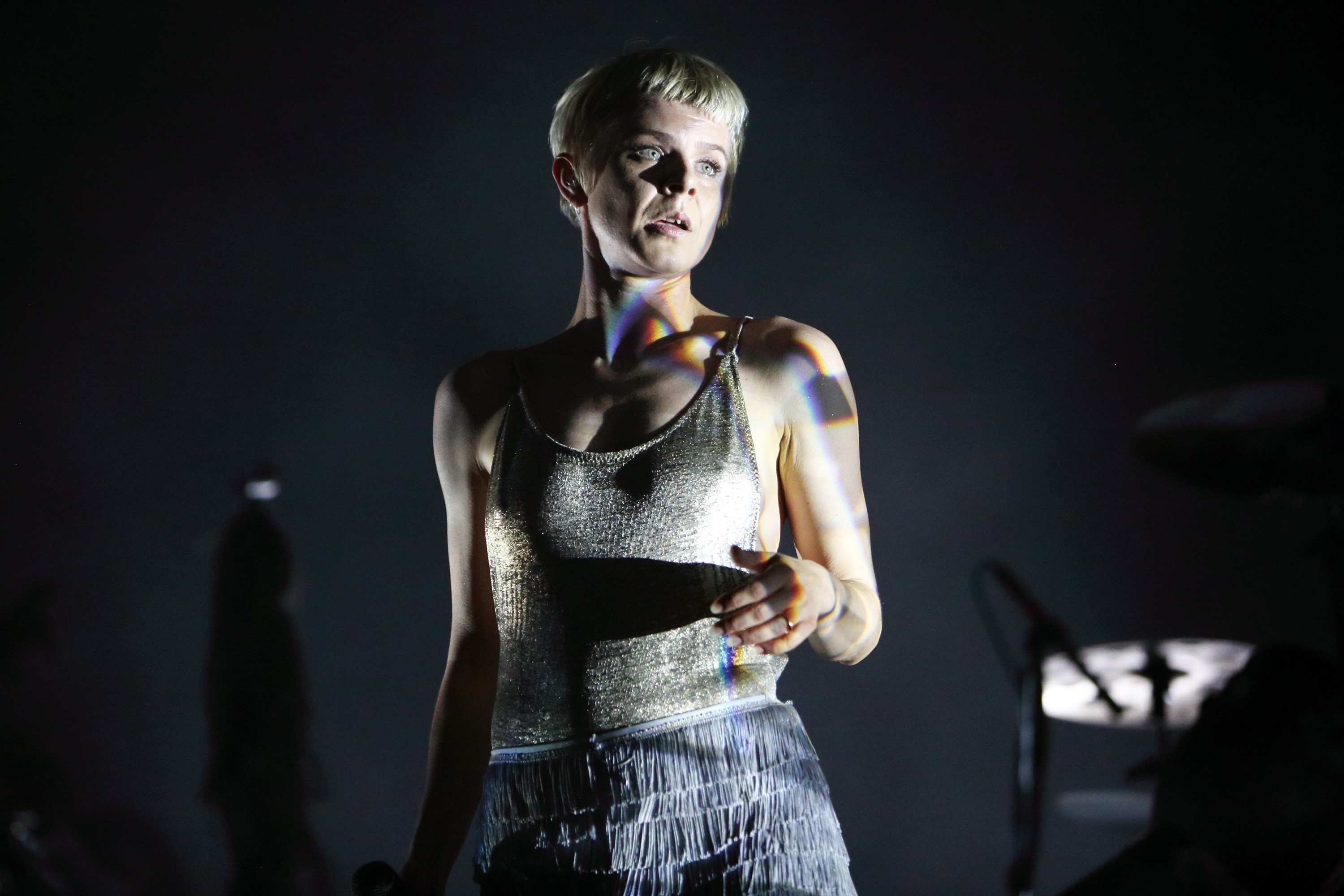 Robyn’s eighth studio album Honey dropped back in October, and last night, the “Indestructible” songwriter brought her electric stage presence to Fallon, where performed a medley including the Honey cut “Between the Lines” and 2015 single “Love Is Free.”

Dressed in bright white and wrapped in a larger-than-life casting of a giant hand, Robyn danced along with her live band as psychedelic visuals drifted across the screen behind them.

Since its release in October, Robyn has continued to put out new music videos for Honey standouts like “Ever Again,” “Between the Lines,” “Send to Robin Immediately,” and the title track. She’s also performed on Ellen, made a guest appearance on the Kindness single “Cry Everything,” and joined Beck and the Lonely Island on a song for the Lego Movie 2 soundtrack. Check out her Fallon performance below.