Beck – “Super Cool” ft. Robyn and The Lonely Island (From The Lego Movie 2) 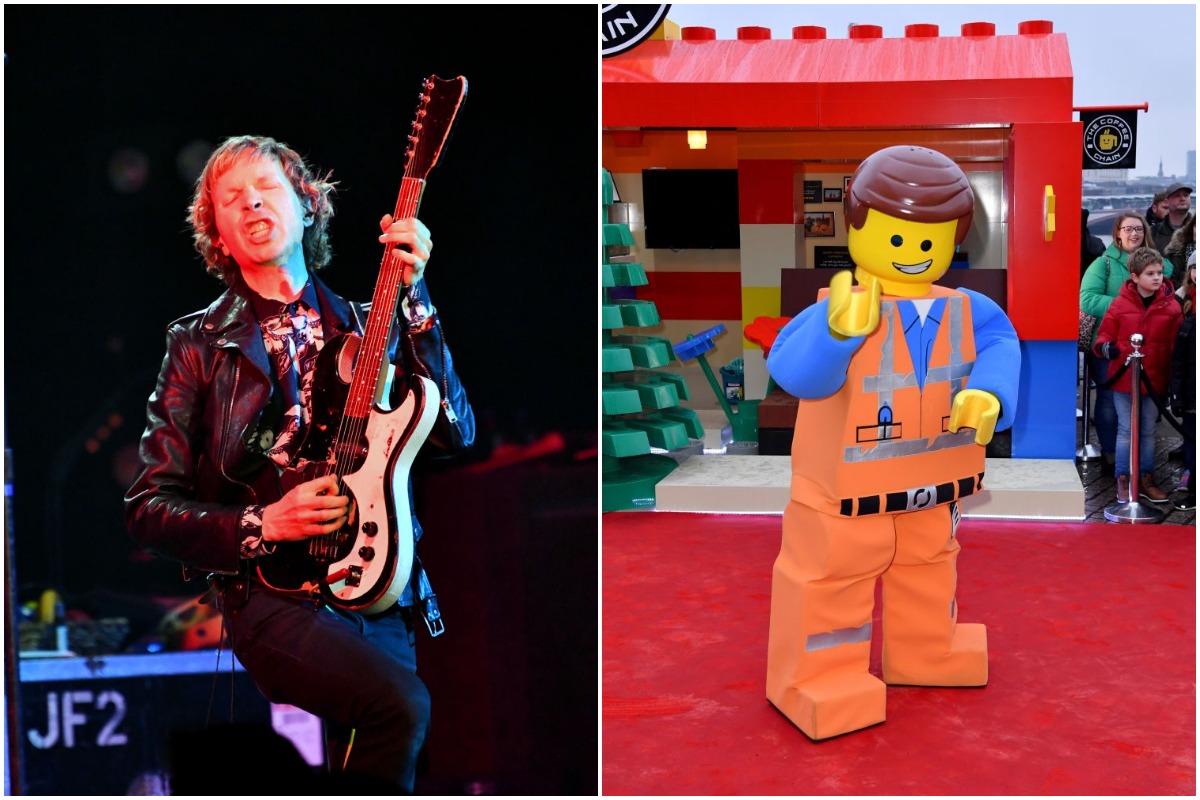 Just one day after Beck did something sort of cool for the first time in a while (this orchestral live version of his cover of Colourbox’s “Tarantula” from the Roma soundtrack album), he has turned around to slap his aging fan base in the face harder than he ever has. The man who wrote “Where It’s At,” “Nobody’s Fault But My Own,” and “Peaches and Cream” has recorded the credits song for the sequel to The Lego Movie, with assistance from The Lonely Island and Robyn. Regardless of how excited one might be about the release of something by any of these people separately, this combination seems lethal, given the title (“Super Cool”) and context.

“Super Cool” is not. It’s an exceptionally grating and mediocre nu-disco track with joke Beasties-style rap breaks, one of which makes a reference to the fact that it is a credits song. It may have been made in fun, but maybe I’m not as fun a guy as I thought I was. Children deserve better music than this in their event films. Nonetheless, The Lego Movie 2 has a 92% on Rotten Tomatoes, and is probably otherwise acceptable for children.

Beck released his last album, Colors, in 2017, and released a remix of a new U2 song last year. Listen to “Super Cool” below.