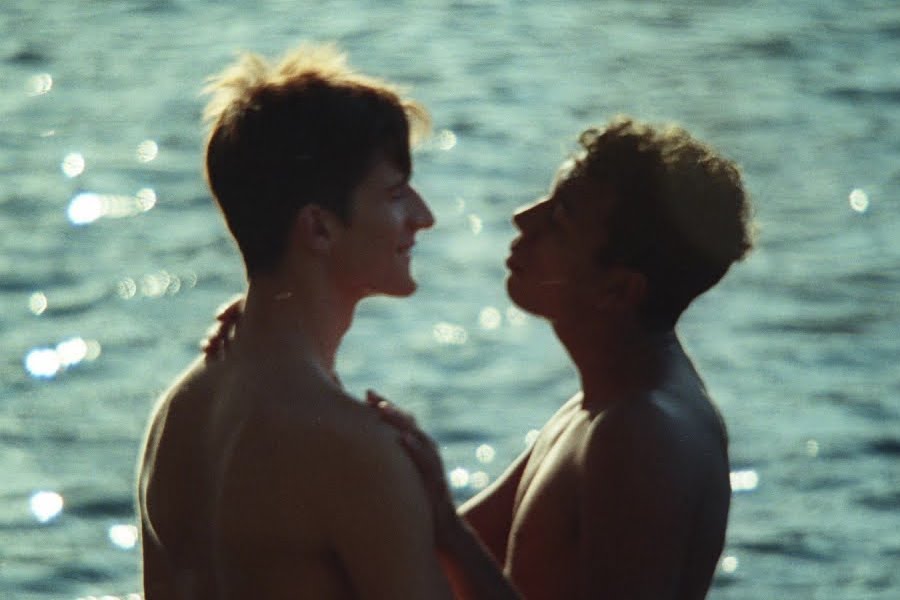 Robyn’s music leads to a small, intimate utopia in the new, Max Vitali-directed video for Honey highlight “Send to Robin Immediately.” The ghostly, meditative song, produced by Kindness, provides a gorgeous backdrop for a group of young people who dance in the forest and generally love on one other.

“Send to Robin Immediately” is the second video to be released from Honey, following that for the title track. Vitali, Robyn’s partner and frequent collaborator, has also directed many of her past videos, including “Call Your Girlfriend,” “Dancing on My Own,” and “Honey.”

Released this past October, Honey is Robyn’s sixth full-length album and her first since 2010’s Body Talk. Spin named it one of the best albums of 2018. Robyn is currently on a world tour, including a show at Madison Square Garden in March. She recently appeared on a new song with Beck and the Lonely Island, “Super Cool,” for the Lego Movie 2 soundtrack. Watch the new video for “Send to Robin Immediately” below.