Video: Robyn – “Between The Lines” 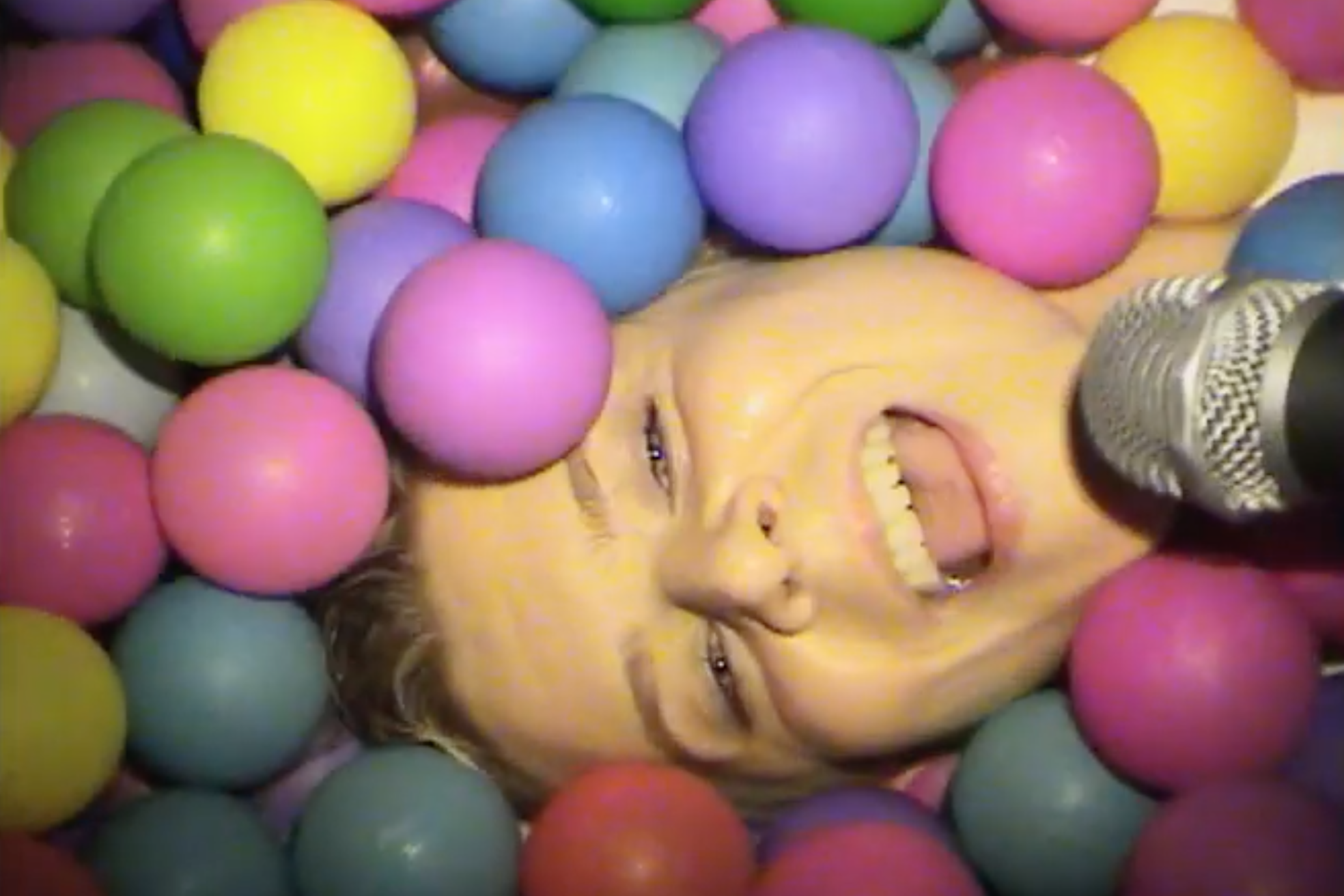 Robyn has released a new video for “Between The Lines,” from her 2018 album Honey. Shot digitally in low-res, the video follows Robyn and a group of friends around Ibiza, tracking their playful debauchery from pools to clubs to ball pits. Director Cody Critcheloe (SSION) has worked with Robyn before, on her video for “Love Is Free” with La Bagatelle Magique. Speaking about the new video in press statement, SSION said they “wanted to keep the edit rude and leave in a lot of the in-camera audio of us giggling, talking & screaming- just a complete disregard for pop music video formalities to create something that feels very fun and alive.”

The visual for “Between The Lines” follows past videos for Honey tracks “Send To Robin Immediately” and “Honey.” As part of the long lead-up to the album last year, Robyn also released a “Message To My Fans” teaser for the track “Missing U.” We named Honey one of the 51 best albums of 2018, and the title track landed on our list of the 101 best songs of that year. Robyn is currently touring in support of the album; she just wrapped the North American leg with a show at Madison Square Garden that, by all accounts, was truly magical. Watch the new video for “Between The Lines” below.